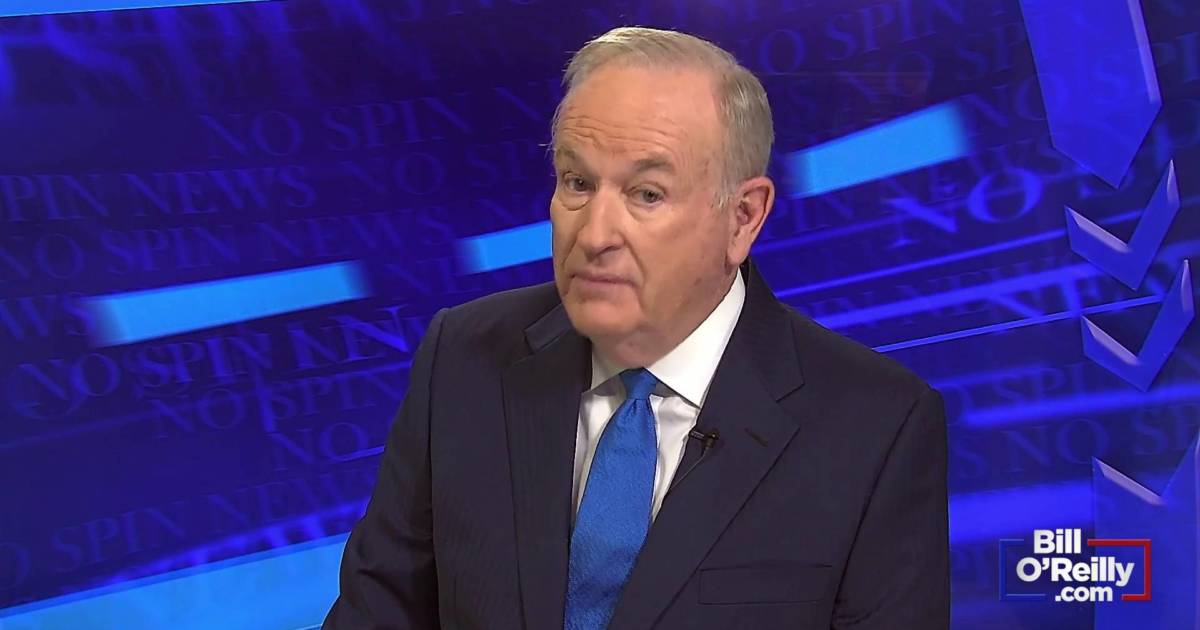 “NBC, ABC, and CBS, they are members of the Democratic Party,” said O’Reilly.

“Joe is deliberately being boring but the substance of what he’s saying is radical. This is the most radical first 100 days of any President. This makes Barack Obama look mild,” said Ted Cruz.