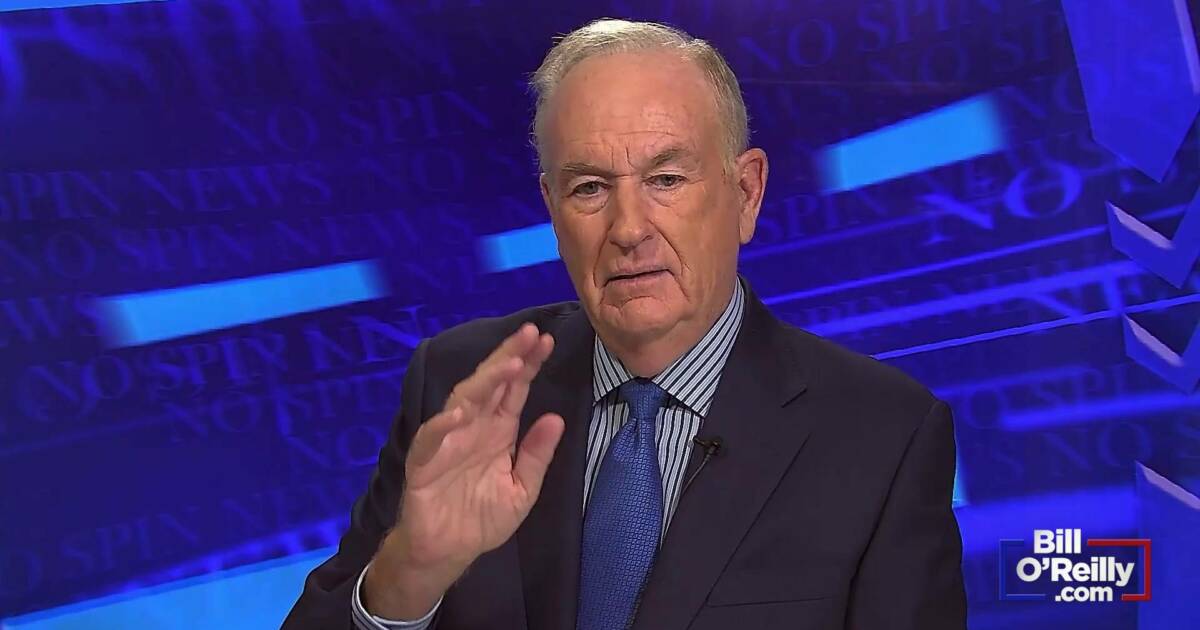 Now the Biden administration says it has admitted about 12,000 Haitian refugees into the USA in the last few weeks. They’ll be allowed to live here until they are granted an asylum hearing, which for many will be never.  They won’t show up in court.

This immigration thing really is outrageous. The left including President Biden has simply abandoned all laws when it comes to foreign nationals. Mr. Biden and his ideological cohorts don’t care what the law actually says – they will do whatever they want.

Political asylum deals with the fear of political harm. The description clearly states that economic threat is not a prerequisite for asylum.

In Haiti, it’s all about economics because it’s the poorest nation in the hemisphere despite a massive amount of donated aid. So, Mr. Biden, should all 12 million Haitians be given sanctuary in America? Yes? No? Do you have any idea what you’re doing?

By the way, the answer is no, he doesn’t.

The only way the open border policy will stop is for the American people to demand that. Will they?

We’ll deal with it tonight on the No Spin News. See you this evening beginning at six eastern.