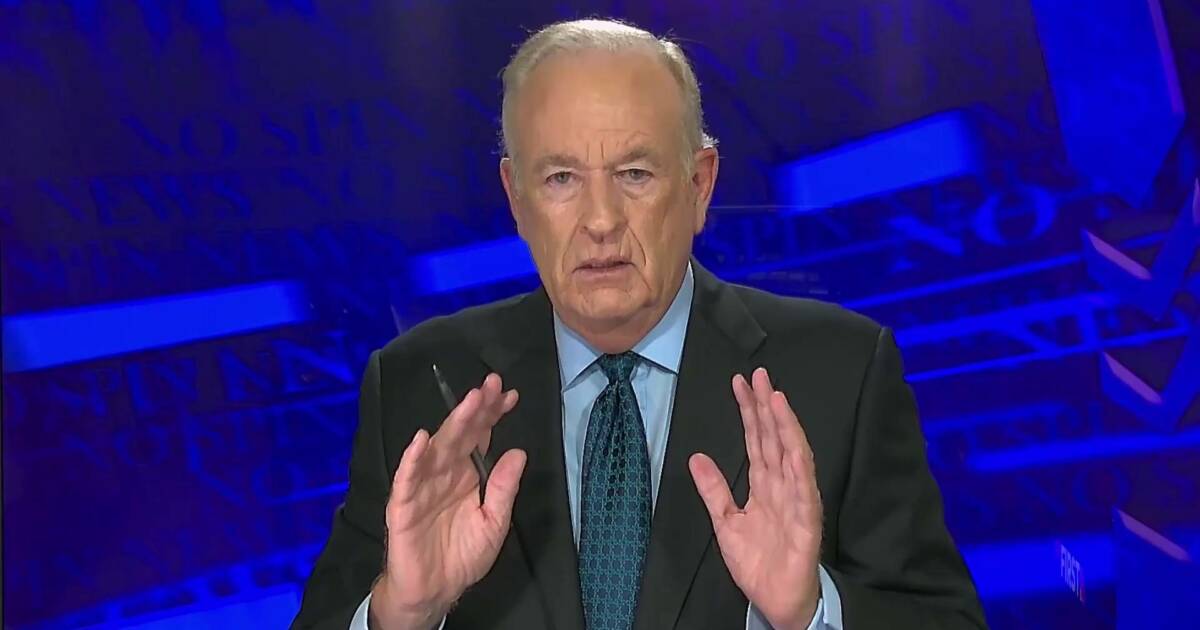 The Kabul suicide bombing situation continues to develop. Here is the latest…

A suicide bombing outside of the Kabul airport has left 3 U.S. service members injured and officials assessing casualties as Afghanistan continues to descend into chaos following President Biden’s withdrawal decision.

Fatalities are now being reported in what the Pentagon described as a “complex attack” that included multiple explosions.

Russia is the first to confirm fatalities and the Associated Press is reporting that “American personnel” were wounded.