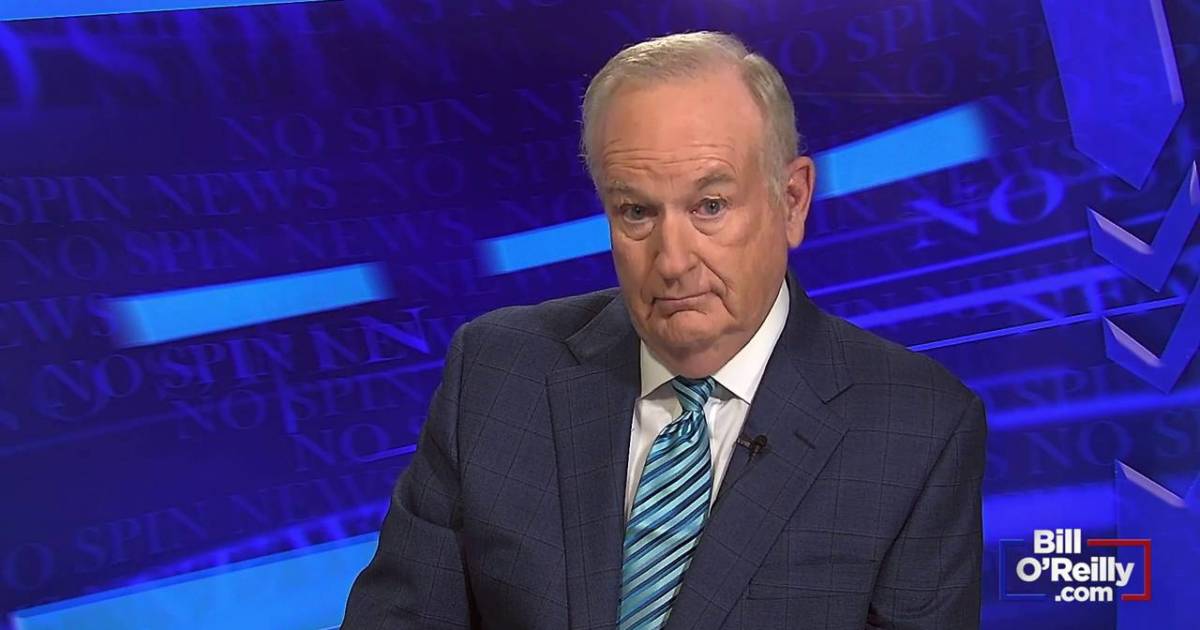 Bill O’Reilly blasted the “false narrative” of “systemic racism” on the ‘No Spin News’ Wednesday; saying media outlets are manipulating the data to generate phony rage across the United States.

“I say systemic racism is a false narrative… The one agency that compiles police shooting data is the Washington Post, an extremely liberal newspaper. They have a database every time there’s a police shooting,” said O’Reilly.

“According to the database, in 2019 there were 26 white people, shot by police, who were unarmed,” he added. “12 Black people… Does that sound like an epidemic to you? Violent crime in this country is through the roof. Drug trafficking on scales never seen before.”

“You’ve got 80 people in two years, most of them White. That’s not an epidemic. It’s not systemic racism. That’s the truth,” concluded O’Reilly.