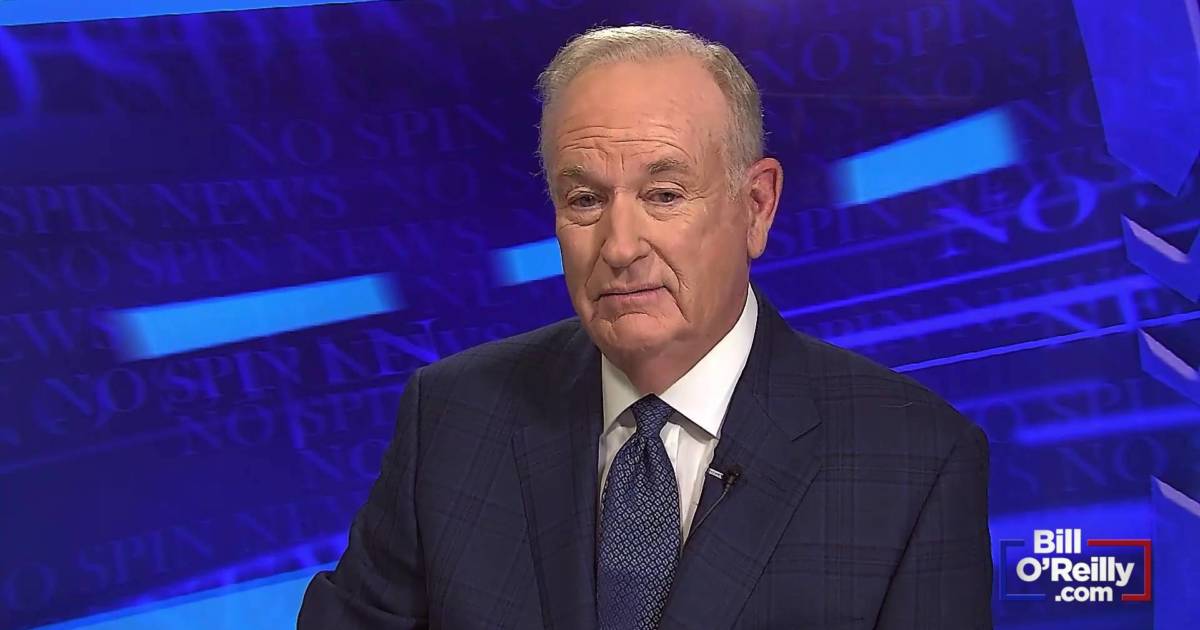 With the impending collapse of Afghanistan, the United States has yet another debacle on its hands courtesy of President Biden. Like the border, Mr. Biden did not have to cause chaos – but he chose to do so.

This weekend, as the President frolics at his Delaware beach house, thousands of Afghani women are being enslaved – forced to marry Taliban terrorists – even as pro-government Afghan men are being executed.

Mr. Biden’s solution is to send three thousand American troops back to Afghanistan to “protect” Americans in Kabul. What a disaster.

I spoke with former President Trump about the situation last night and will have a full report on Monday.

We have great stuff posted this weekend on this site. Thanks for visiting. Enjoy the weekend and say some prayers for the Afghani people.