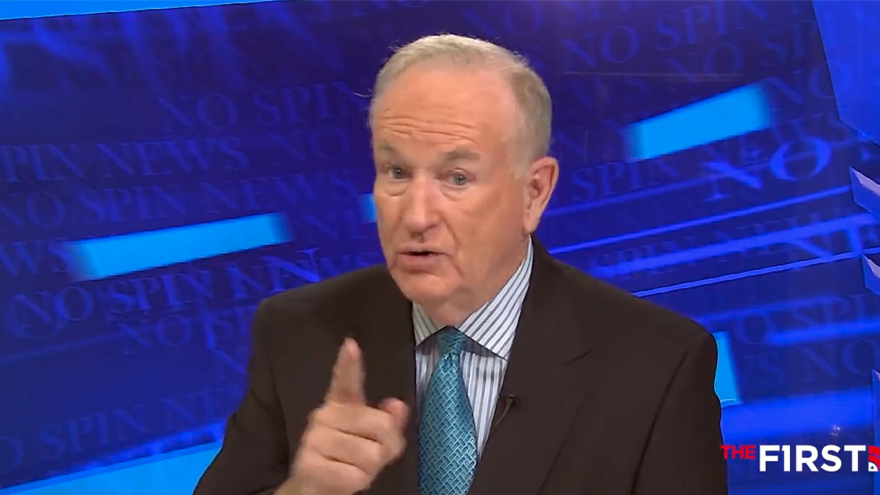 Bill O’Reilly explained this week’s disastrous election results for Democrats on the ‘No Spin News’ Thursday; saying the American people are sick and tired of being called a “racist” every 15 minutes.

“Regular people are sick and tired of being called a racist by the progressive left,” said O’Reilly. “Throughout the country, Independent voters were the difference. They rejected President Biden. That’s what happened.”

“Don’t you dare call me a racist. Or my children. Or my friends. Or anyone that watches this broadcast,” he added.