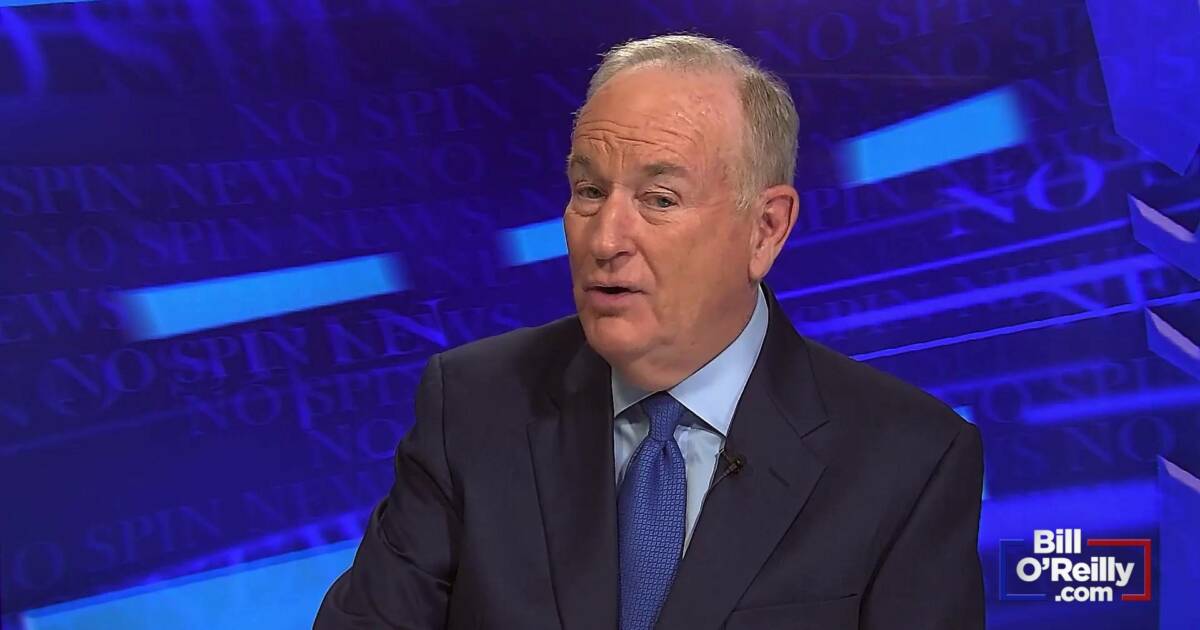 Pope Francis just wrapped up a five-day trip visiting the migrants trapped in the Mediterranean. European countries don’t want them, so thousands of poor Africans and Middle Easterners languish in tents on assorted islands around the sea.

The UN supplies life essentials but it is a miserable existence and the Pope’s primary purpose on earth is to mitigate as much human suffering as he can.

“I ask every man and woman, all of us, to overcome the paralysis of fear, the indifference that kills, the cynical disregard that nonchalantly condemns to death those on the fringes,” Francis said.

And he’s correct. Most folks don’t want to deal with poor people from faraway places.

But there is another reality that the Pope loathes to mention. The source countries for desperate migrants are mostly corrupt, dangerous places all around the world. We are talking about tens of millions of people trapped in hellish situations. Of course, they want to leave. Of course, we should feel compassion for them.

But it is impossible for established countries to give these folks safe harbor. Europe is essentially one giant cradle-to-grave entitlement continent. Individual countries can barely support their own people despite onerous taxation. Who will pay for the migrants?

In the USA, Joe Biden’s open border policy is damaging the country so much that federal judges have ordered him to go back to the Trump border mandate.

The United States government now has a $30 trillion dollar debt on the books, and about three million foreign nationals are using government resources since Biden took over. The American people simply cannot afford to support millions of desperate migrants.

Pope Francis should understand that, but it is not his focus. Alleviating human suffering is. We live in a brutal world, one which allowed an innocent man preaching peace and justice to be tortured and crucified.

The Pope is right to promote compassion for migrants. He is doing what he can.

Tonight, on the No Spin News, we’ll analyze the Biden-Putin phone confrontation. See you beginning at six eastern.