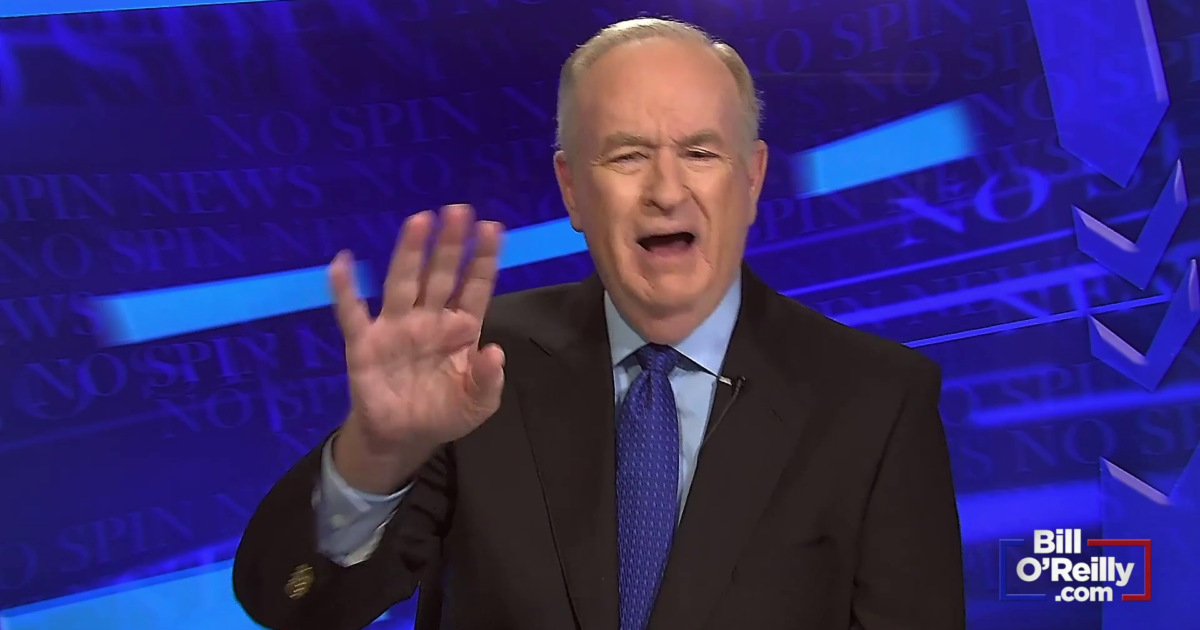 “You can see how our quality of life is just deteriorating wherever progressives run the show. There are no exceptions. Seattle, Portland, San Francisco, LA, every single city. Chicago, New York, Philadelphia. Every single place run by progressives, the quality of life has evaporated, yet millions of Americans are still voting for these people!” he added.