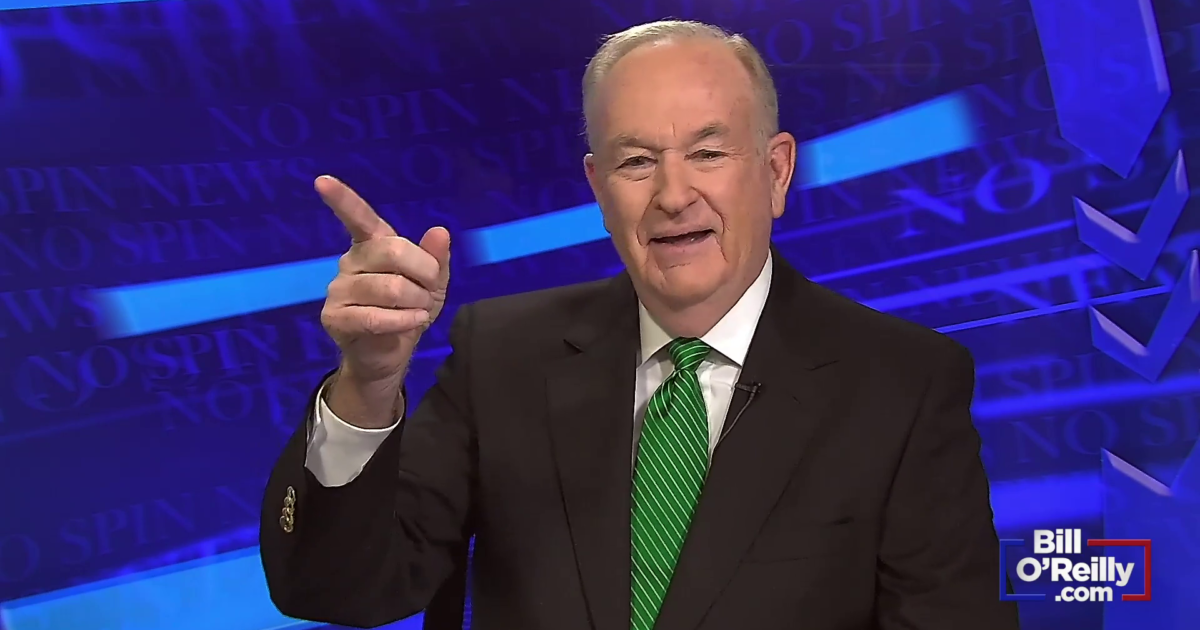 Where are all these woke people? I can’t find them. I’ve looked and even asked some acquaintances: “are you woke?”

No one will admit it.

I’ve seen a few woke bumper stickers like “No Person is Illegal!” Not many though.  Most of the “Biden for President” stickers are gone. Never saw a slogan for Kamala.  But I have one: “The Border’s That Way, Sucker.”

Sorry, that’s not very woke, is it?

I suspect most progressive people fall into two categories. The first are mercenaries. Like the CNN hosts who are paid to be woke.  If they don’t tow the PC line, they will be separated from lucrative paychecks.  So, they stay up to all hours thinking of ways to be sensitive and inclusive.

The second group of “woke wonks” are folks who follow trendy things. If the crowd wants to obliterate due process, they do too. Although they might not fully understand the concept. More than a few woke individuals don’t know much about history, as the legendary Sam Cooke once sang.

Being woke is a time-consuming hobby. You have to be constantly vigilant, on guard against racist behavior by white folks. You must be easily offended by the un-woke and point out their many, many mistakes.

And then there’s the weather. You can’t just say “it’s a nice day.” Nope. Somewhere a glacier is receding because the guy across the street has a Hummer. I mean, what’s up with that?

When it rains, snows, sleets, or is cloudy, you know the local Mobil station is behind it. Damn those oil drillers!

Disney executives are all woke but I don’t know any of them. I think I saw Robert Iger eating kale in a Beverly Hills restaurant once but I could be wrong.

It was reported last week that Disney announcers in the parks no longer say “ladies and gentlemen, boys and girls.” That’s out despite objections from Minnie and Mickey who are now confused by the new restroom policy.

In fact, all of the Disney characters are on notice: no more Peter Pan, Tiger Lily stuff. That’s cultural appropriation. Right, boys and girls?

As I said, it is exhausting to keep track of all the woke mandates. In fact, I need a nap right now.

Please wake me when the whole thing’s over.