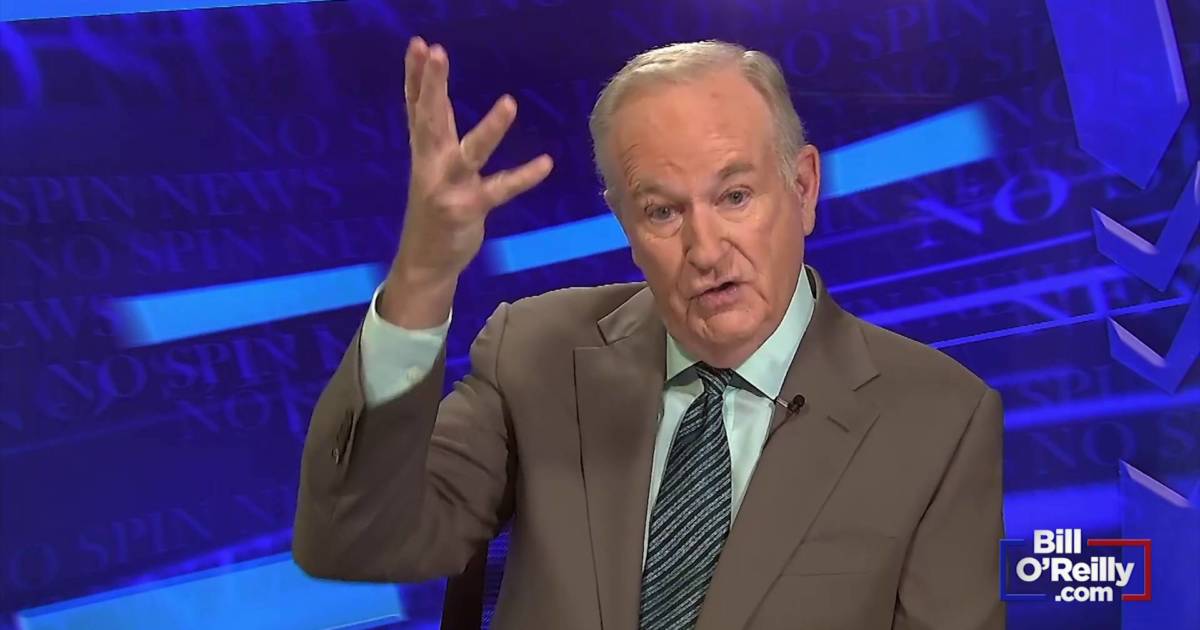 Bill O’Reilly addressed the ongoing investigation into the Trump Organization on the ‘No Spin News’ Wednesday night; saying the investigation from New York Attorney General Letitia James looks like something out of ‘Hitler’s Germany.’

“Under Miss James, New York State is falling apart. Violent crime in New York City is a danger to everybody. Now she’s announcing a new criminal investigation into the Trump Organization,” said O’Reilly.