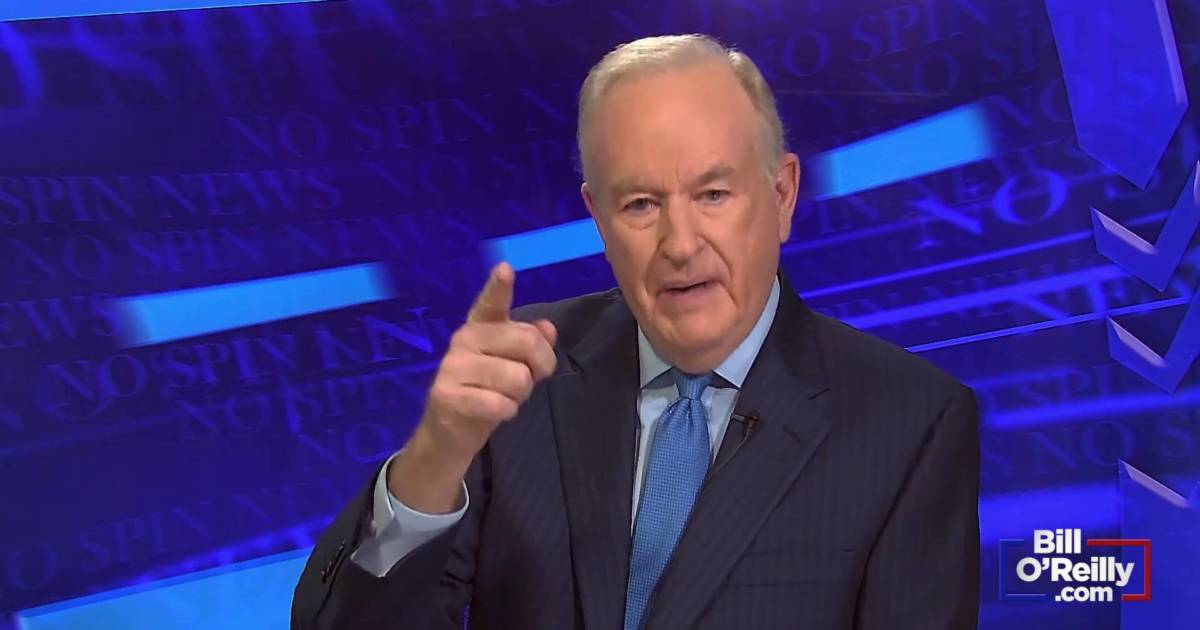 Bill O’Reilly called-out the leaders of the Democratic Party on the ‘No Spin News’ Monday night; declaring Nancy Pelosi a “hater” and “evil” person.

“There are three people who are in charge of the Democratic Party. They’ve all bought into dividing Americans by skin color. The first is Joe Biden, you heard him last week,” said O’Reilly.

“Schumer. 23 years in the Senate. Only 9% of the laws in 23 years that Chuck has introduced has had anything to do with advancing Civil Rights,” said O’Reilly. “Schumer is a backroom dealer. He’s like Mitch McConnell.”

“Pelosi -who I think is evil- she’s been in the House for 34 years. She’s been consistent. She’s never voted against any civil rights proposal,” he added.