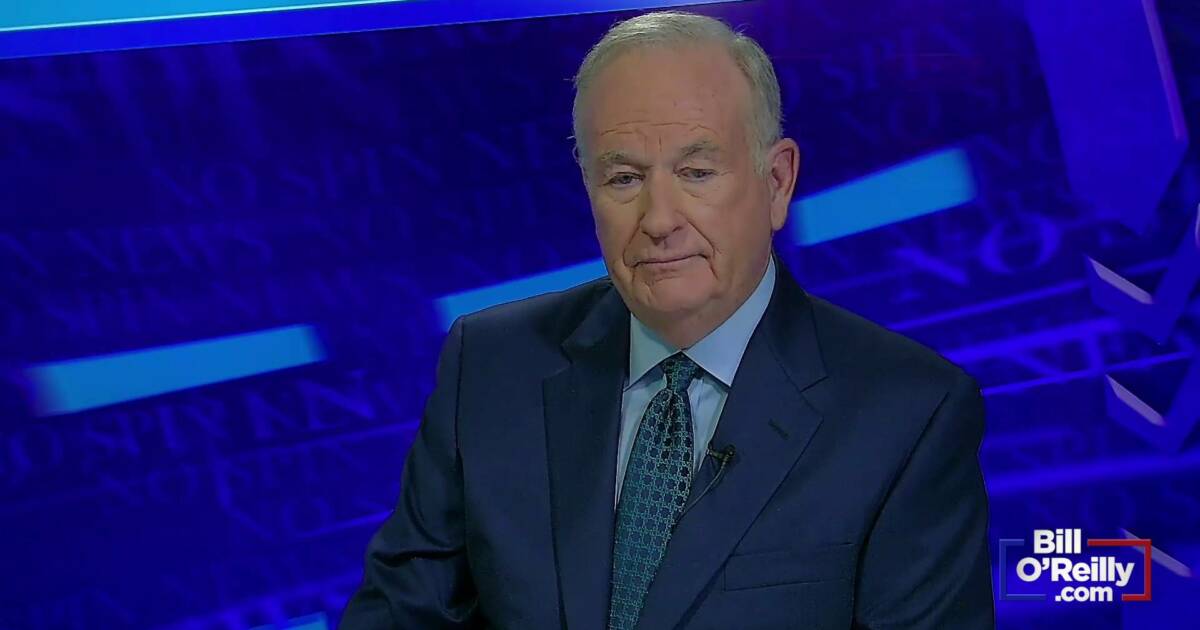 While I was holding court at the Fox News Channel, the slogan was: “We Report, You Decide.” Remember that?

The marketing worked because it was snappy and empowered an audience that resented other TV news agencies ignoring their core beliefs. Within four years, the new FNC became a force and that spawned a second slogan: “The Most Powerful Name in News.”

These days all cable news ratings are on the slide so maybe some new slogans should be considered. And I have one for MSNBC, which has lost millions of viewers since Donald Trump left Washington. MS devoted much of its airtime to hating Trump and there is an audience for loathing.

My new slogan, which would have to be approved by NBC News, is this: “We Are Noble, You’re a Racist.”

It’s catchy and personifies how many MSNBC personnel see life. Everything is racial and they are on the moral side of that. So, if you disagree with what Joy Reid or Rachel Maddow say – you have to be racist.

On Wednesday’s No Spin News, I analyze how MSNBC and CNN reacted to the thumping the left took in the vote this week. I believe our post-election program was the absolute best in the country so I’ve opened it to all free until Monday.

Please alert your friends and the media, including MSNBC.