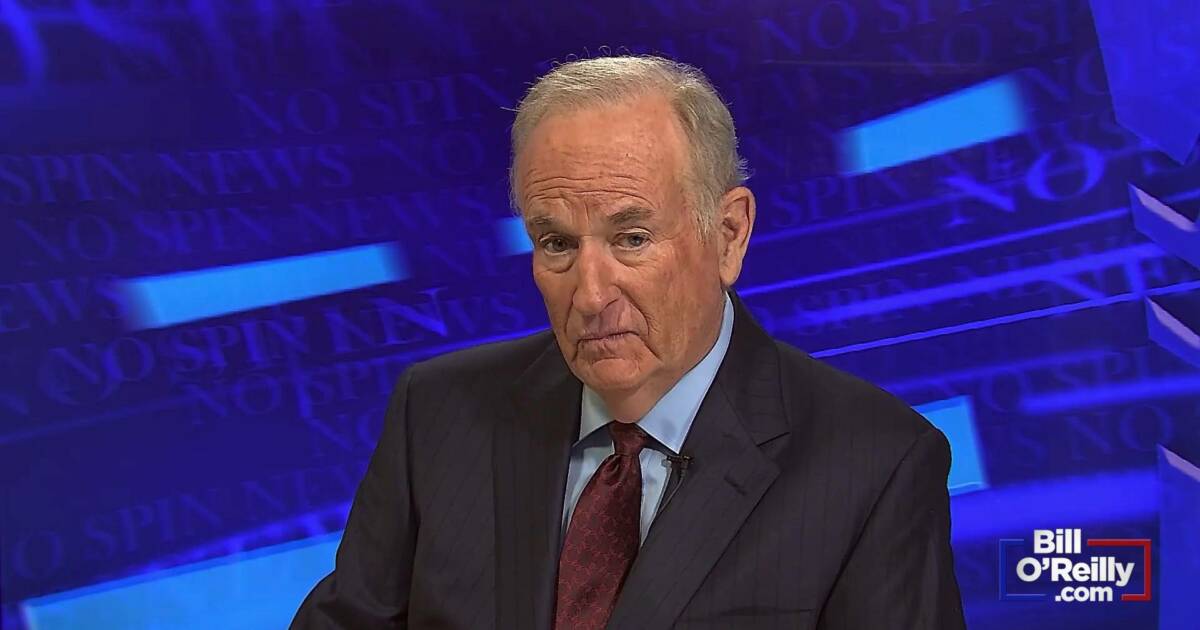 Mr. Biden selected Kamala to stimulate minority and women voters, not because he admires her senate accomplishments which were scant, to be kind. Now, with the winds of disfavor mussing up Kamala’s hair, Joe is not there for her. 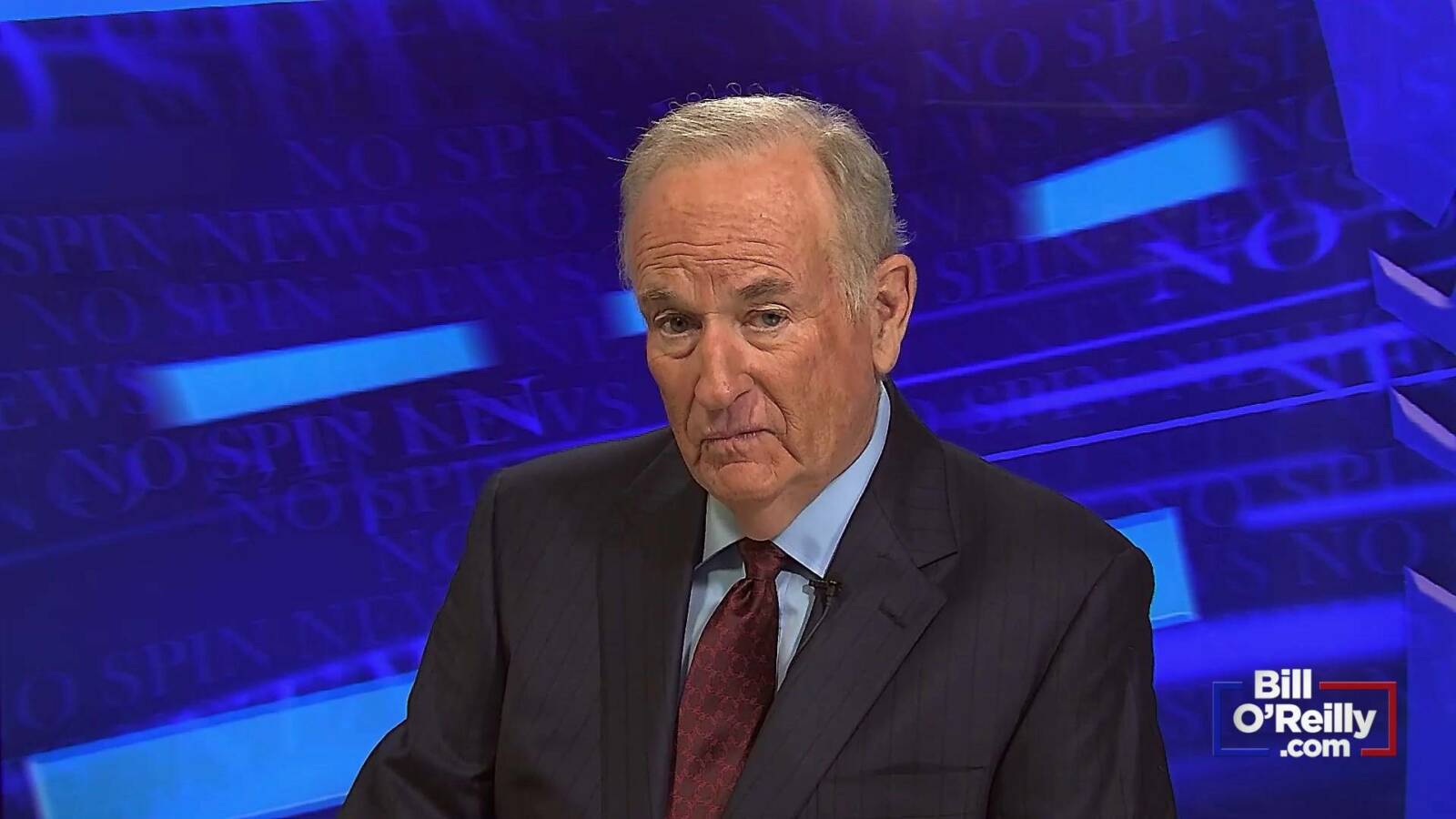 From BillOReilly.com So, let’s talk about money since ’tis the season to be spending. No matter how much cash is coming to you, it will not be enough unless you’re disciplined with it. An example from me, your humble correspondent.  Earlier this fall, I wanted to get my house painted. Big house, more than 100 … 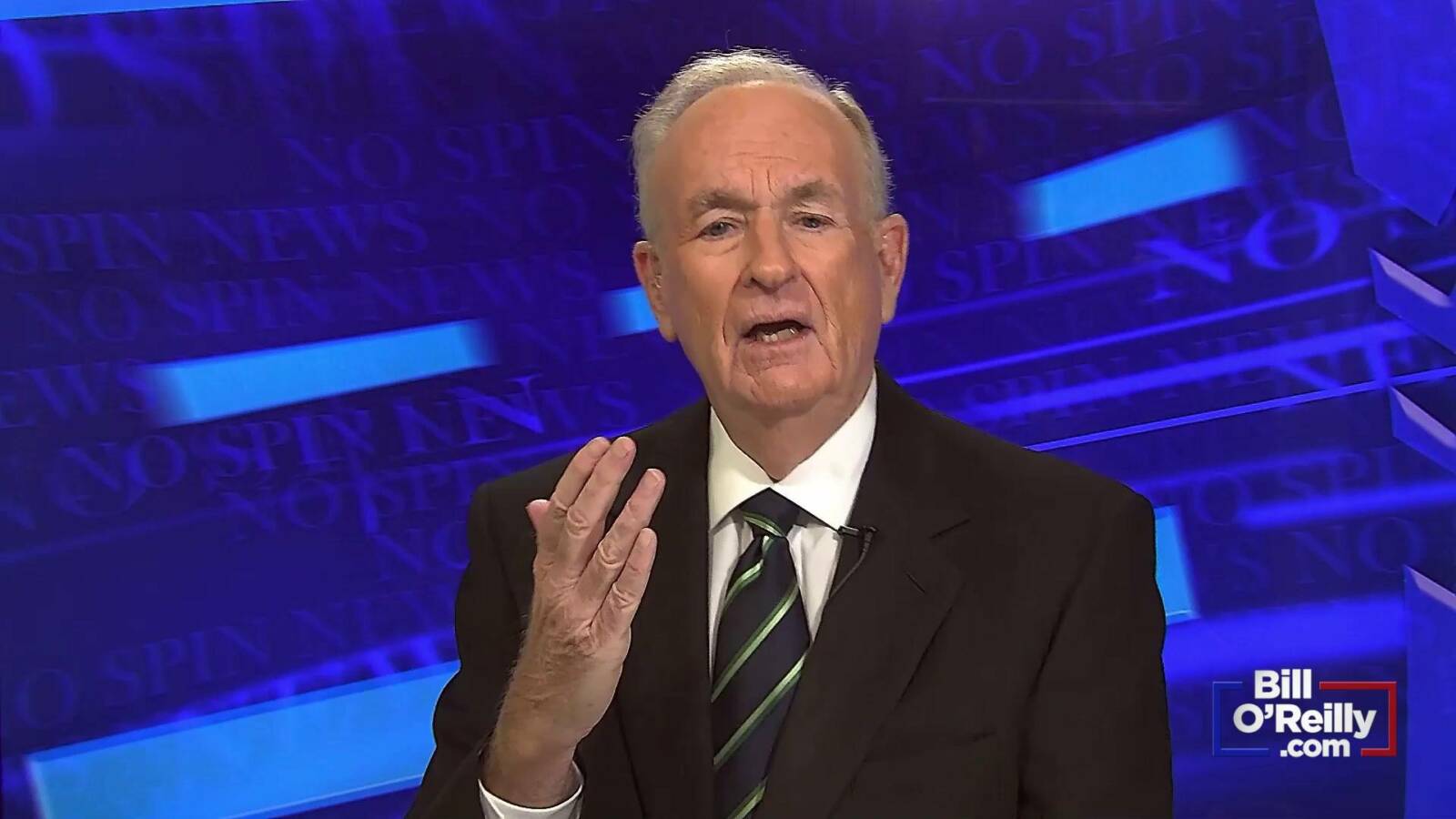