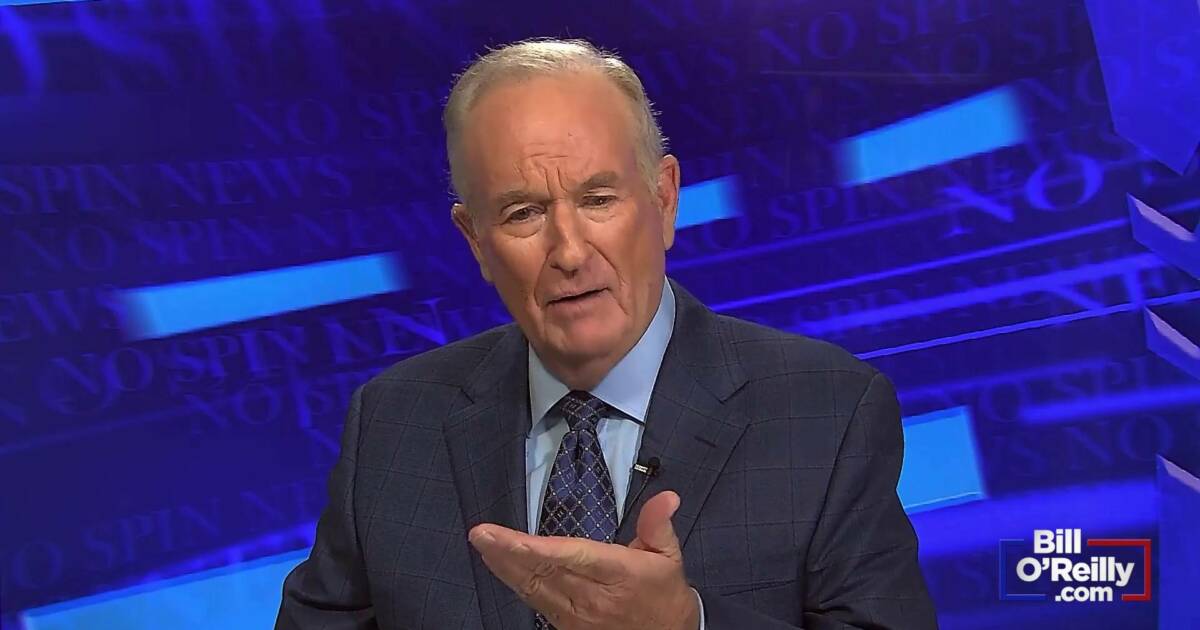 The entire national media missed the second lead of the Rittenhouse verdict. While most fair-minded people anticipated an acquittal on the murder charges, the reaction to the not guilty mandate quickly took over reportage on the TV news networks.

But instead of analyzing the only reaction that really matters, the statement from the President of the United States, the ratings-desperate networks gave us the Squad, Kaepernick, and the always astute Bette Midler.

Why? Everyone knows the far-left branded 17-year-old Kyle Rittenhouse a “white supremacist” moments after the story broke on August 25. And if you’re a white racist, you are guilty of everything. You don’t even deserve a trial.

The supremacist narrative was gleefully promoted by the progressive media even though evidence of Rittenhouse being a violent ideologue is non-existent. He is simply an immature kid who put himself and others in danger. He’s lucky to be alive.

Two men he encountered on the white-hot streets of Kenosha are not alive. But there was overwhelming evidence they aggressively encountered Rittenhouse. Another man who was wounded even pointed a handgun at the boy at close range. In any civilized society, you have a right to self-defense even if you put yourself in a lethal situation, which Rittenhouse did.

Enter the increasingly irrational President. His office quickly turned out a statement saying Americans must “accept” the verdict. But Mr. Biden then said he was “angry” about the jury’s decision.

That is shocking in the historical sense. Why is the leader of the country angry? Does he think the folks on the jury are corrupt? Bigoted? Stupid? What’s the deal, Joe?

What most likely happened is Biden’s handlers told him to cast aspersions on the justice system. The progressive program is that most everything in the USA is manipulated by racist white men. So once again, Biden did what he was told to do despite admitting he watched none of the trial. Do the social math on that.

Last January I told my audience that I would give Joe Biden a chance. But it is clear to me today that the President is harming this nation in profound ways. His embrace of people who despise this country is inexplicable. His policies are a disaster across the board.

Mr. Biden’s “anger” is just another pander to the dark forces who want to eliminate due process, foster racial hatred, and punish the “white patriarchy.”

Yes, he may not fully understand what he’s doing. But another three years of him in the Oval Office will bring tragedy to this nation.

From BillOReilly.com This Putin is an annoying guy, is he not? What many folks don’t realize is that ol’ Vlad is a throwback to the dictators of the mid-twentieth century.  He’s a mini-Mussolini, strutting around causing trouble. Putin has run Russia for more than 20 years amassing a billion-dollar fortune through kickbacks from Russian companies.  … 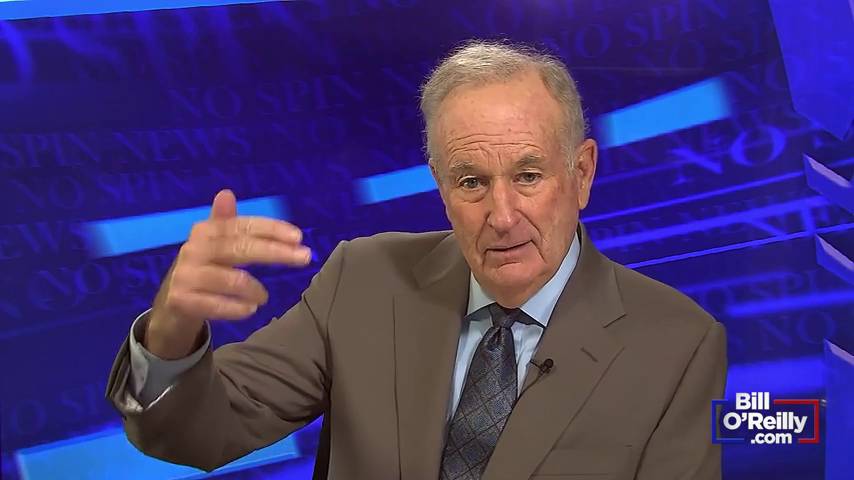 From BillOReilly.com President Biden is about to catch a break because the news cycle is so relentlessly terrible, that many Americans are hitting the pause button. With Thanksgiving next week, the “Biden burnout factor” is significant. I mean how many times can we listen to the bad news? I can’t because I have to report, …

From BillOReilly.com Usually, I don’t have time to watch cable news and I don’t make time because I don’t learn much.  Not that I’m so brilliant but I’m immersed in public policy and stay ahead of the curve as much as I can. But last night I had Fox News on and it was brutal.  …