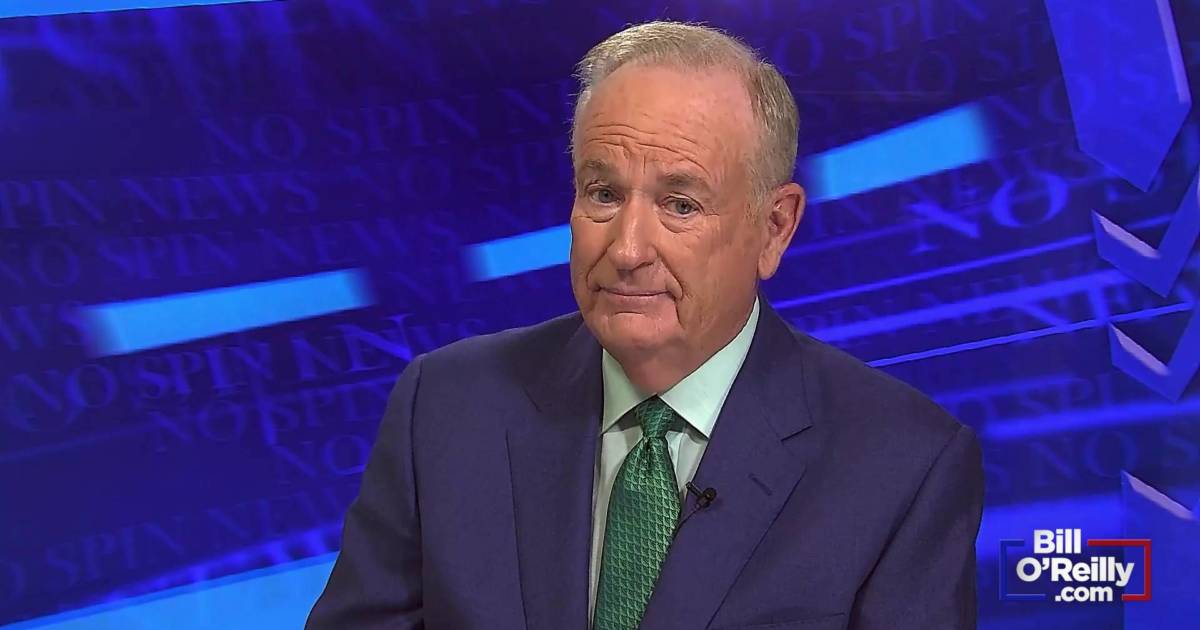 As usual, the corrupt and lazy corporate media (network and cable news) missed the most important aspect of the Afghanistan debacle. And that is yet another horrendous situation presided over by a diminished president.

It doesn’t really matter anymore why Joe Biden cannot make sound decisions. What matters only is that he cannot. And neither can his advisers.

After just seven months in office, the Biden administration is a colossal failure that is bringing death and destruction to America and other parts of the world.

Working Americans are getting hammered by higher prices. School children are being taught white people are oppressors. Progressive woke groups are running wild ruining the lives of people they don’t like.

And what does President Biden do about all this? Nothing. And he, in fact, caused the border and Afghan meltdowns.

Tonight on the No Spin News, we’ll analyze the mindset of Americans who voted for Biden. Do they now feel remorse?