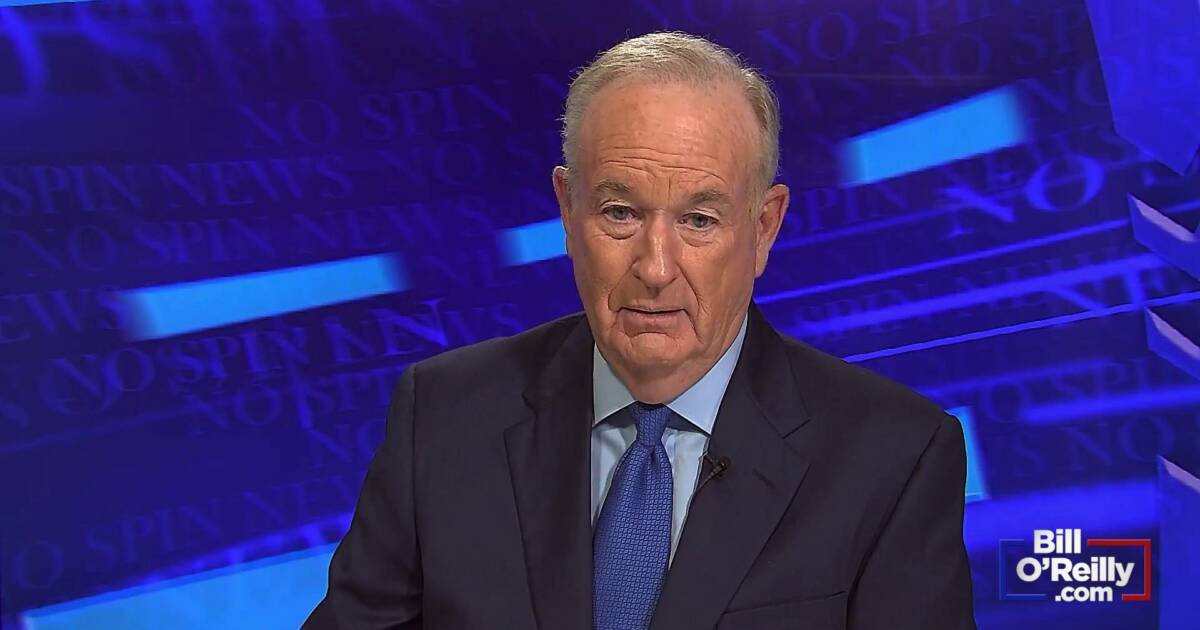 Before we begin with another weekly news cycle, I’d like to indulge in a little frivolous pursuit. As Dennis Miller once said: I need a day off from some people. Don’t we all?

The Kardashians. Just one day off. I know I won’t get it. I don’t understand Kim, Kendell, Hortense, whoever.  Why are they in the media every hour on the hour? There seem to be giant basketball players and rich rappers involved but I don’t really know. What I do know is – I need a day.

Snoop Dogg. Why is this man sitting on a beach alone in his pajamas drinking beer? Who says ‘yeah, that’s what I want too? Well, maybe a few people.

J-Lo and A-Rod. I know, he’s out probably because he became exhausted making out with J-Lo every ten minutes. Rough on the skin, got to watch what you eat. Somehow, always a camera nearby. The makeout crew. A-Rod has been replaced by Ben Affleck, who looks like he’s on the verge of collapse.

Britney Spears. Not since Gettysburg has emancipation received so much attention. To celebrate her economic freedom she poses nearly in the buff every day and the pics are instantly posted on social media.  Not sure if that’s a noble career goal. Am sure I need a day off from it. Maybe 365 days.

The State Farm guy. He’s everywhere hanging out with the swells. I just need backup in case my house burns down. Why must I witness an insurance agent cracking wise with pre-Covid Aaron Rodgers? There’s another one. He hosted Jeopardy then demanded the Packers trade him to … Jeopardy? Now he’s back from Covid but looks like a werewolf on the sidelines. Shave and trim, Aaron. But we don’t have to see it.

Finally, the AFLAC duck. It was cute the first ten thousand times. Now, the Mallard is annoying us and, again, I need a day. In China, that duck would be on a cracker. They don’t fool around over there.

So, there’s my list of folks and fowl who need to rein it in for the good of the country. I’m sending each my book “Killing the Mob” so they can have some downtime. But there is absolutely no implication they might get whacked.

See you for the No Spin News beginning at six eastern.