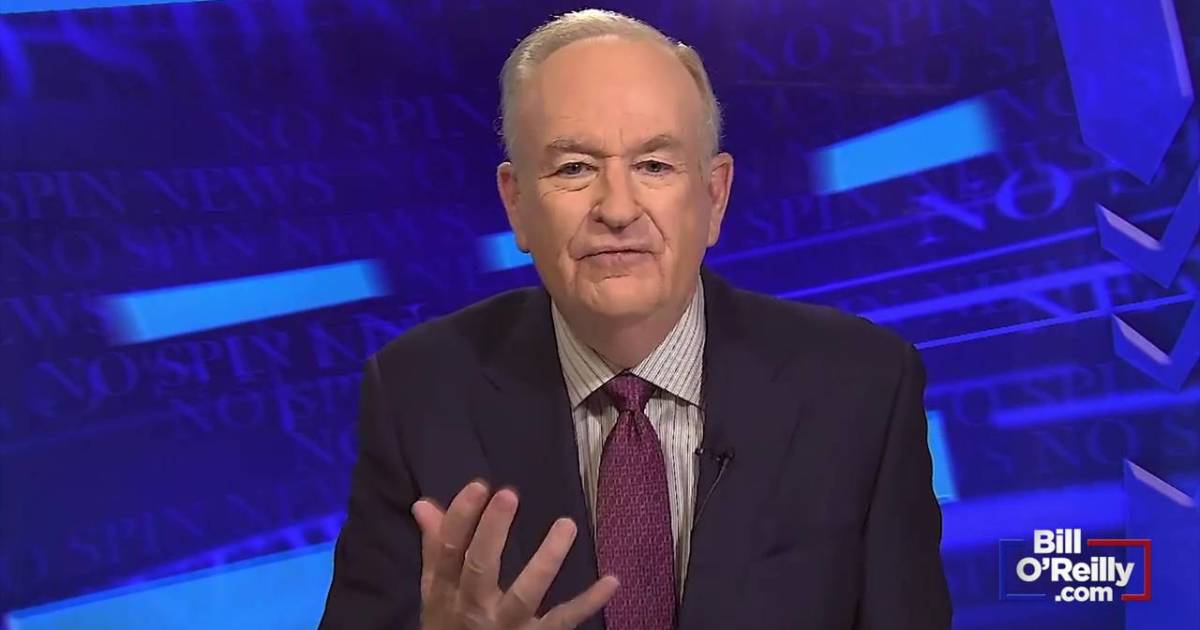 Bill O’Reilly slammed the so-called ‘Durham Report’ on the origins of the Russia-Collusion hoax on the ‘No Spin News’ Tuesday night; saying the DOJ investigation will amount to “jack.”

“Let’s go to the Durham investigation. I hate to tell you this, but this guy’s not gonna do jack. I don’t even think he’ll release the report,” said O’Reilly.

“He’s only spent $1.5 million in two years, that’s nothing. That’s him going to lunch everyday with his staff,” he added.

“Durham needs more time? We’re not going to get anything out of this,” concludes O’Reilly.