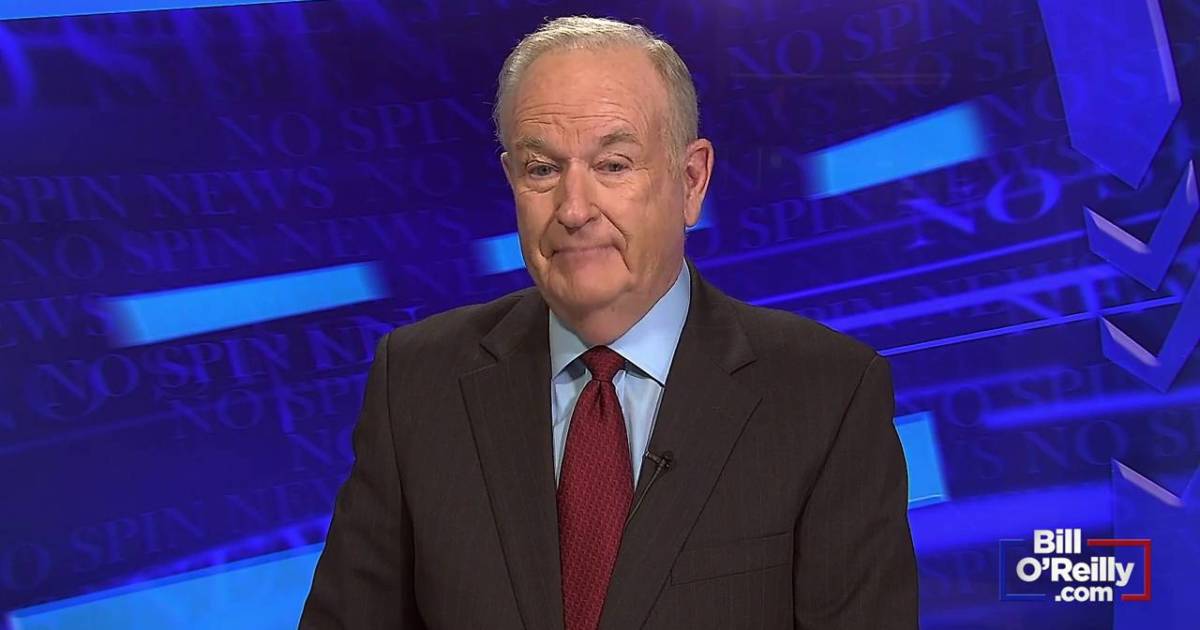 Ex-HBO employee Bernard Goldberg spoke with Bill O’Reilly Tuesday after leaving the ‘woke’ corporation; saying even the world of sports journalism is totally infected with politics and left-wing ideology.

“I have sold all my AT&T stock. I’ve canceled my HBO subscription, it’s owned by AT&T. They’re a ‘woke’ corporation. They’re a far-left corporation.  I don’t want to do business with them. I don’t think they’re helping America,” said O’Reilly.

“I literally am diversity. The other six range from liberal to far-left. That’s okay in their private lives. I have no issue with that whatsoever,” said Goldberg. “Even the world of sports journalism is infected.”

Watch Goldberg on the ‘No Spin News’ above.