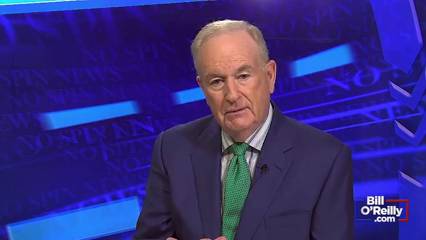 Bill O’Reilly ripped Chicago Mayor Lori Lightfoot on the ‘No Spin News’ Thursday night for her openly “racist” policy of not granting media requests to white reporters in an effort to promote “diversity.”

“I feel bad for everybody out there in Chicago. It’s a great city, but terrible violence. Nobody’s going to help you. No one will help you,” said O’Reilly. “The Mayor is telling the world that she’s going to be a racist.”