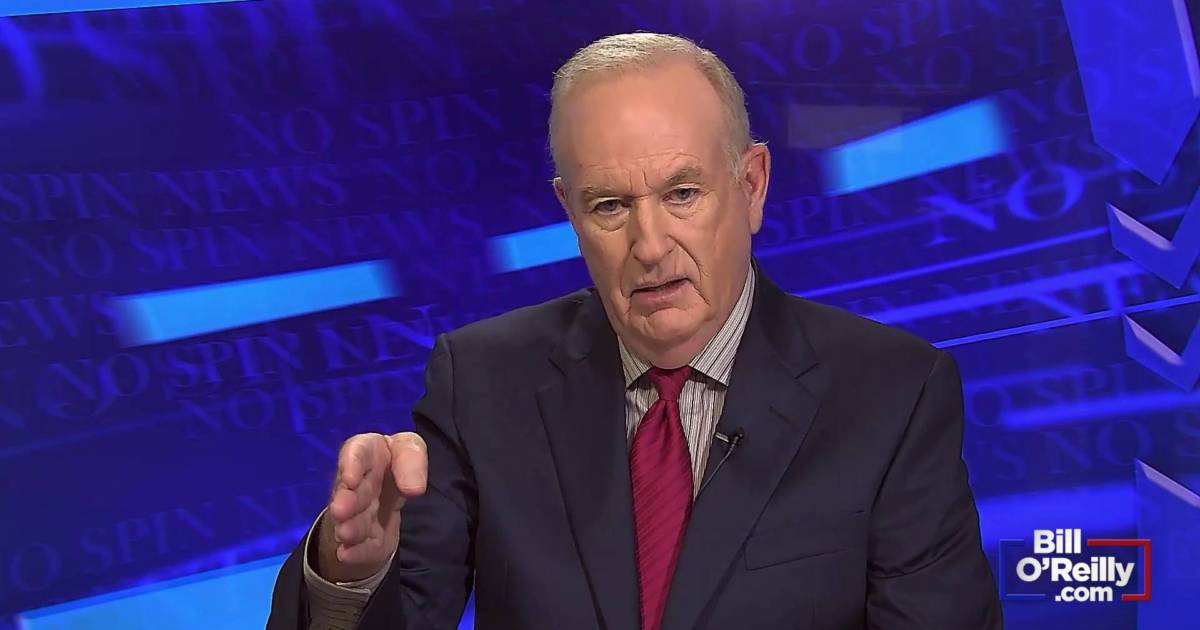 Today marks the eighth anniversary of the Black Lives Matter movement. It was founded after George Zimmerman was found not guilty of murdering Trayvon Martin in Florida.

What could have been a justice movement, which America needs, has turned into a polarized group of Marxists who demand a dismantling of society.

That will not happen but the anger on both sides is causing destruction and hatred.

Tonight, on the No Spin News, I will analyze the hostility BLM has brought forth. See you beginning at six eastern.