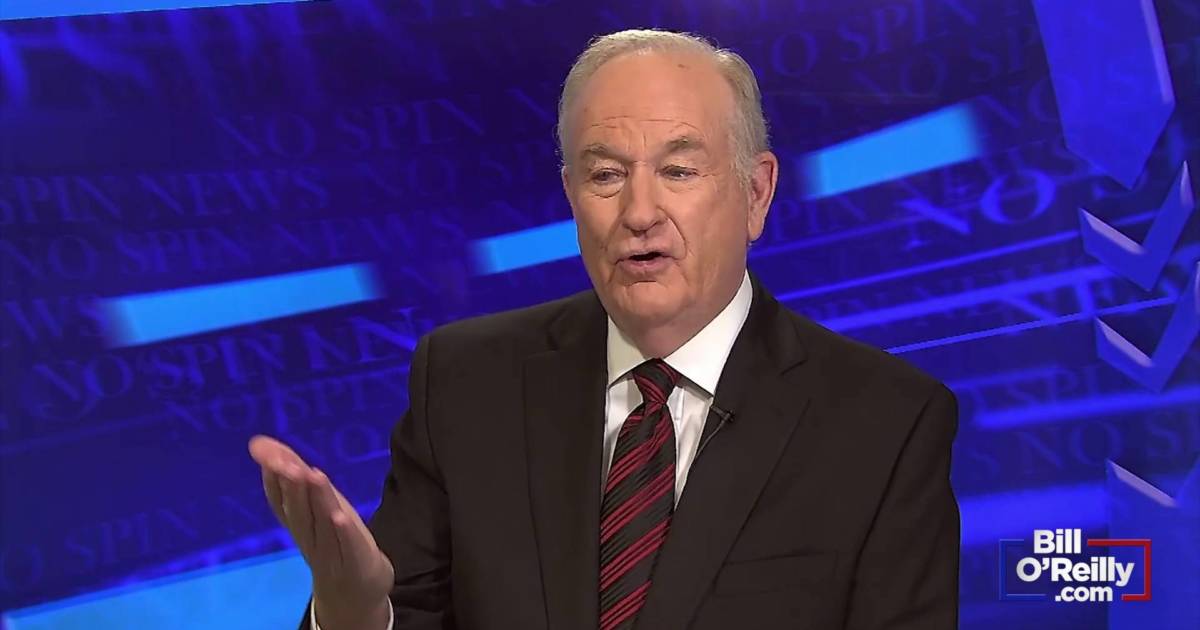 Bill O’Reilly ripped the Biden administration’s approach to combating climate change on the ‘No Spin News’ this week; saying the President’s policies will allow China to overtake the USA as the world’s largest economy.

“This issue has been politicized. I’m not a party person… The far-left position is the government spends whatever it has to spend to stop climate change. We wipe out fossil fuels, we want solar, we want all of that,” said O’Reilly.

“But in China, they’re building coal plants! More are being built now than in the entire rest of the world combined. They’ll soon be the biggest economy in the world,” he added.

Watch O’Reilly on The First above.