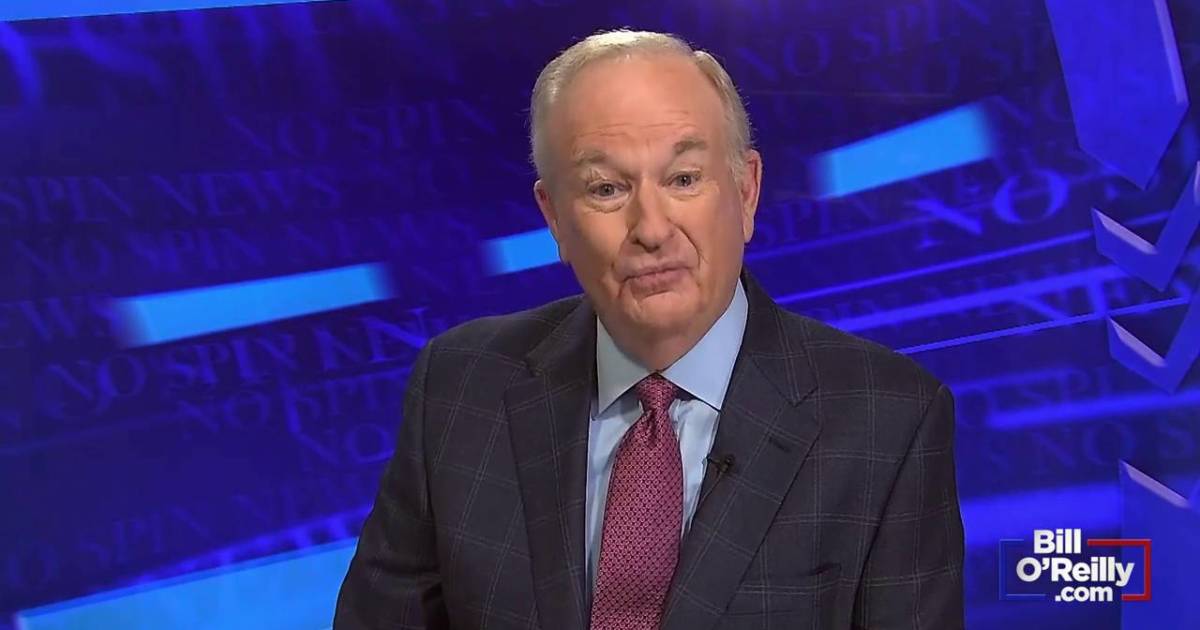 Bill O’Reilly called-out the Biden Administration Monday after the President blamed his escalating border crisis on “staffing” issues; asking why the media never calls out Joe Biden for his misstatements.

“A month ago, we had thousands of young kids in custody in places they shouldn’t be. We’ve cut that down dramatically!” claimed Biden.

“Oh, so now the reason we have a flood of migrants into the USA isn’t because of Biden’s executive order, it’s that they were understaffed,” said O’Reilly.

“Why didn’t the interview challenge that assertion?” pressed O’Reilly.