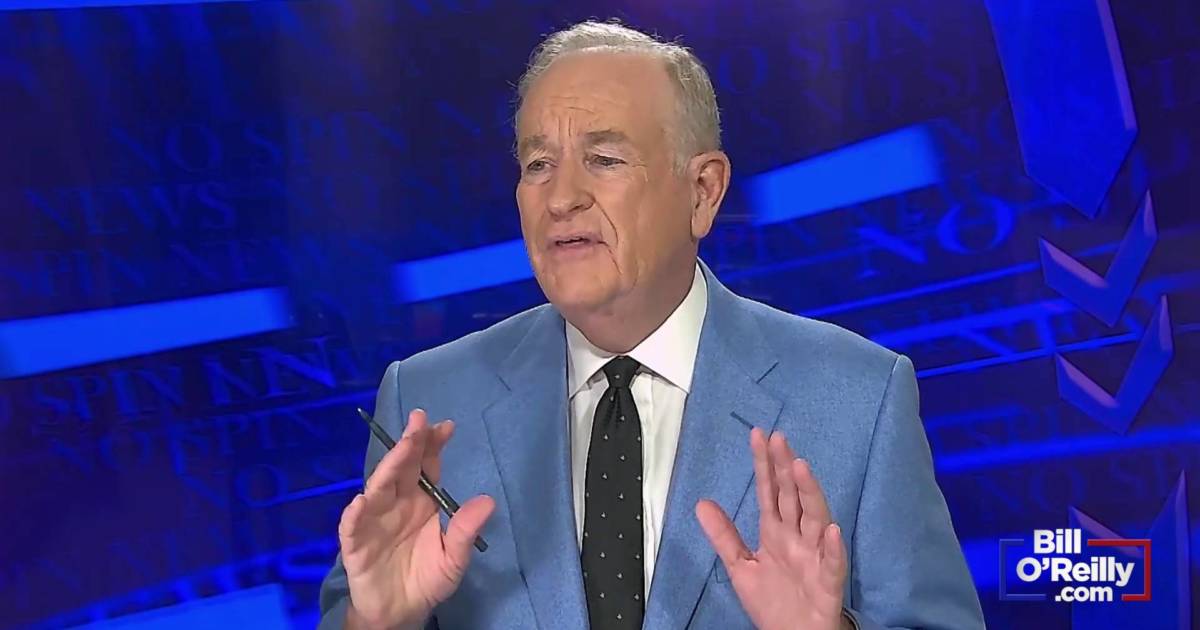 Bill O’Reilly called-out President Biden’s anti-gun agenda on the ‘No Spin News’ Friday night; saying the Commander-in-Chief is focusing on “legal owners” instead of a national spike in violent crime.

“The murder rate is up 800% in Portland, Oregon. Seven people murdered over Father’s Day weekend in Chicago. Homicides are up 95% in Los Angeles. San Francisco, homicides up 100% from last year,” said O’Reilly.

“New York City, shootings up 73%… You can’t walk in Times Square unless you want to be in danger. Biden’s never going to solve this,” he added.