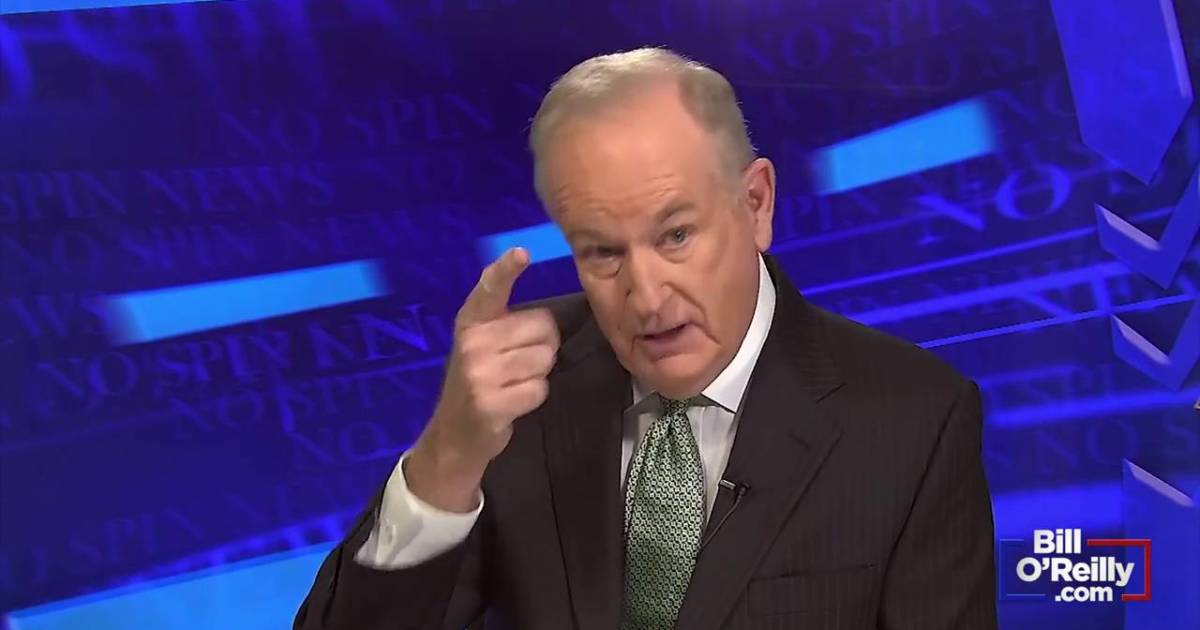 Bill O’Reilly ripped ‘Critical Race Theory’ taking over at our schools and universities on the ‘No Spin News’ this week; saying recent statements from Harvard, Yale, and Brandeis have him “beyond words.”

“The medical school at Harvard has announced the implementation of an anti-racist training policy,” said O’Reilly. “If you disagree with that then you’re their enemy. They want to destroy you. This is the most irresponsible statement I have ever seen from a major university.”