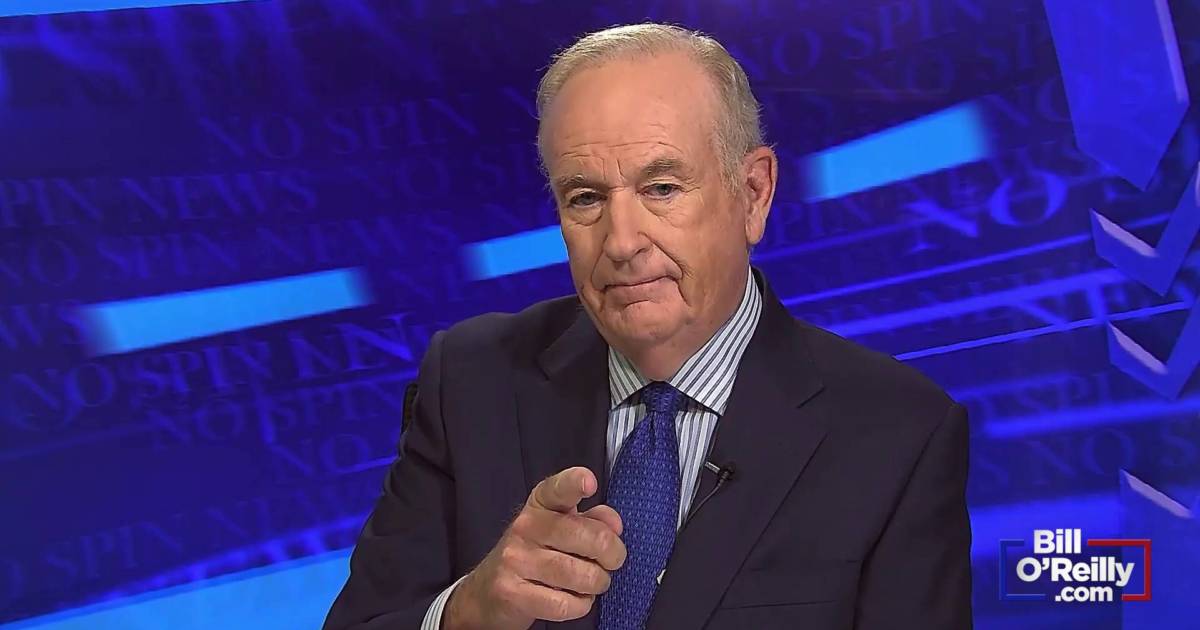 Our analysis of Governor Cuomo’s resignation focused on facts last night, unlike most corrupt media programs. The most important part of this story is how a very powerful progressive icon can lose everything in a matter of weeks. Headlines kill. Denials spur more headlines.

As we reported Letitia James, the Attorney General of New York, should have recused herself from the Cuomo investigation because she may run for Governor herself. Ms. James could have appointed outside counsel to oversee the evidence. She did not. The media has largely ignored that.

Also, Andrew Cuomo has $18 million dollars in campaign funds and is using the money to pay lawyers. Little reporting about that as well.

Instead, it’s the usual virtue-seeking from media people who could not care less about truly informing the public.

The truth is Cuomo deserves what he’s getting – the karma ghost has paid him a visit. But there’s much more to this story.

We’ll have new information tonight on the No Spin News.  See you beginning at six eastern.