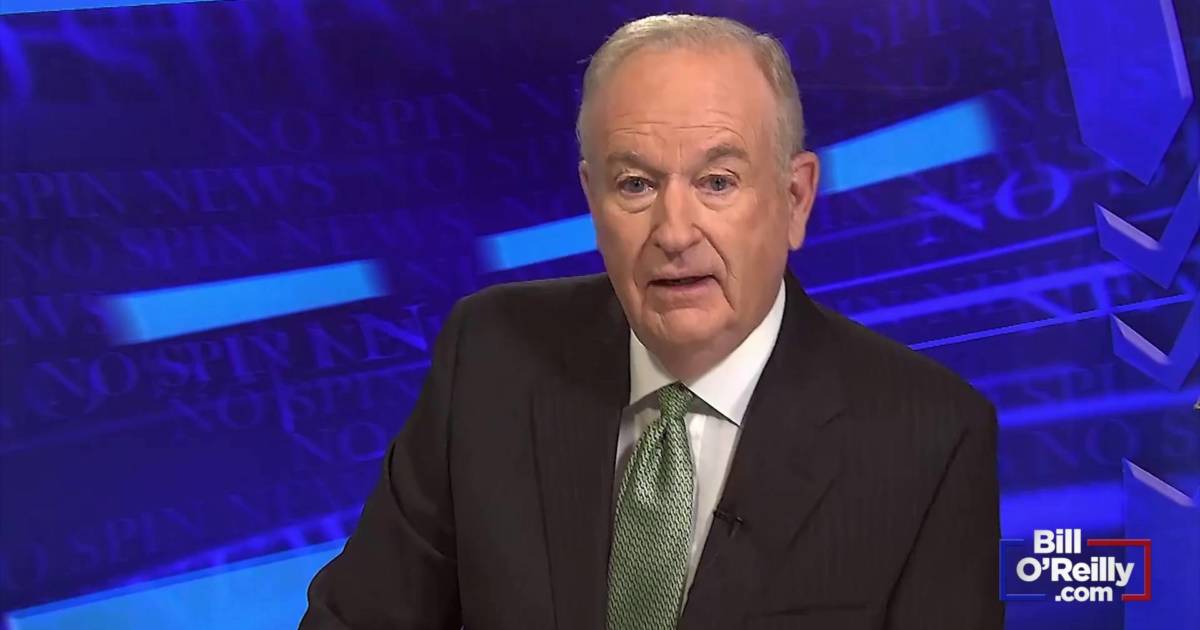 Bill O’Reilly weighed-in on Hunter Biden’s busy travel schedule on the ‘No Spin News’ Monday; saying American taxpayers deserve to know how much of their money was spent on then-Vice President Biden’s son.

“Some of these trips were paid for by the U.S. government… I’d like to know how much money was spent flying Hunter Biden around!” said O’Reilly.

“While his father was Vice President, Hunter Biden took 23 flights in or out of Joint Base Andrews… He visited China five times,” he added. “Hunter got around. He was all over the place. 411 trips between 2009 and 2014.”

According to a report from Fox News, the Hunter Biden probe has entered a ‘critical stage,’ with officials discussing whether or not to charge the First Son with tax evasion, foreign lobbying, and making false statements. From Fox News: The source told Fox News on Wednesday that Weiss and Justice Department officials were looking into …