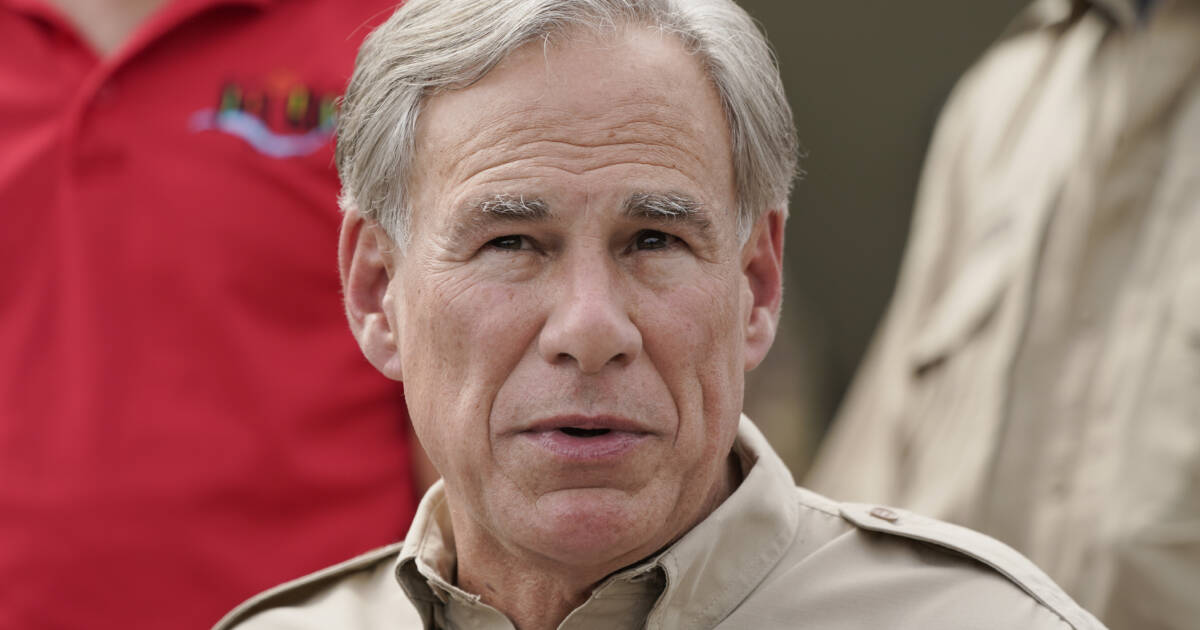 Back in March, Texas Governor Greg Abbott launched “Operation Lone Star” to combat the smuggling of people and drugs into Texas. “The Operation integrates DPS with the Texas National Guard and deploys air, ground, marine, and tactical border security assets to high threat areas to deny Mexican Cartels and other smugglers the ability to move drugs and people into Texas,” Abbott’s office said at the time.

Now, it sounds like the operation was a success and the Public Safety Office will award $36 million dollars in resources to the initiative.

“A total of $22.3 million will be available for to help with prosecution, while $14 million will go toward counties along the border ‘to enhance interagency border security operations supporting OLS, including the facilitation of directed actions to deter and interdict criminal activity as well as detain and prosecute individuals arrested for state crimes related to the border crisis,’” local news affiliate Valley Central reported.

Since its inception back in March, “Operation Lone Star” has seized 9,698 pounds of marijuana, 1,200 pounds of cocaine, 1,563 pounds of methamphetamine, and more than 29 million lethal doses of fentanyl

They have also apprehended 71,000 migrants.

“I announced over $36.4M in grant funding for law enforcement & prosecution activities to support #OperationLoneStar. Supporting local partners is critical to our efforts to secure the border & we’ll continue to invest in this mission to keep Texans safe.” 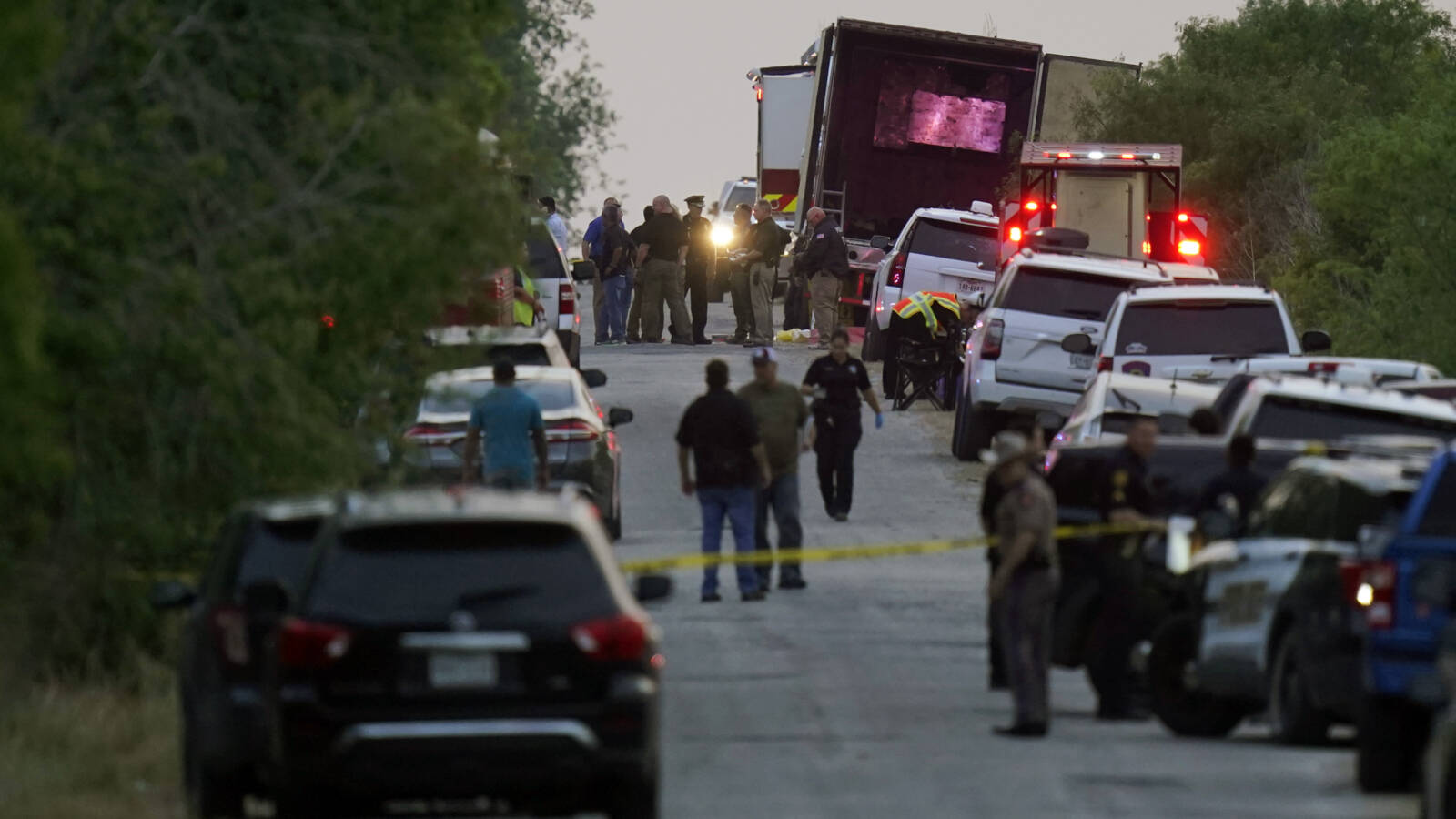