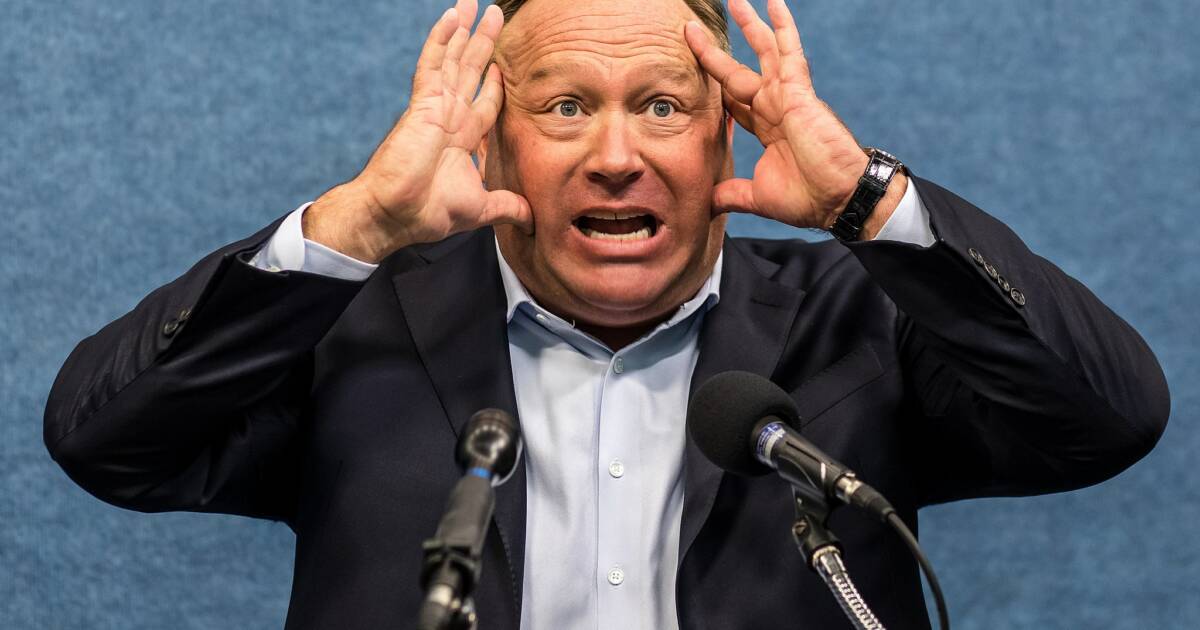 Infowars founder and conspiracy theorist Alex Jones was ordered to pay close to one billion dollars in fines determined by a jury in his defamation trial over his false claims regarding the Sandy Hook Elementary School mass shooting, The Washington Examiner reports.

“The lies that started on December 14, 2012, are continuing to this very day,” plaintiffs’ attorney Christopher Mattei said on Oct. 6. “In two months it will be 10 years, 10 years since these families lost their loved ones and even now, even now, he’s still doing it.”

The fine amount for Jones was staggering compared to the $550 million amount Mattei suggested for the plaintiffs in a statement on Oct. 6, who told jurors during closing arguments that “It is your job to make sure he understands the wreckage he has caused.”

Jones has said he expects the case to move forward into appeals over the next two years and has asked his fans to help him raise $500,000 for legal expenses. Meanwhile the parent company of Infowars, Free Speech Systems, is seeking bankruptcy protection.