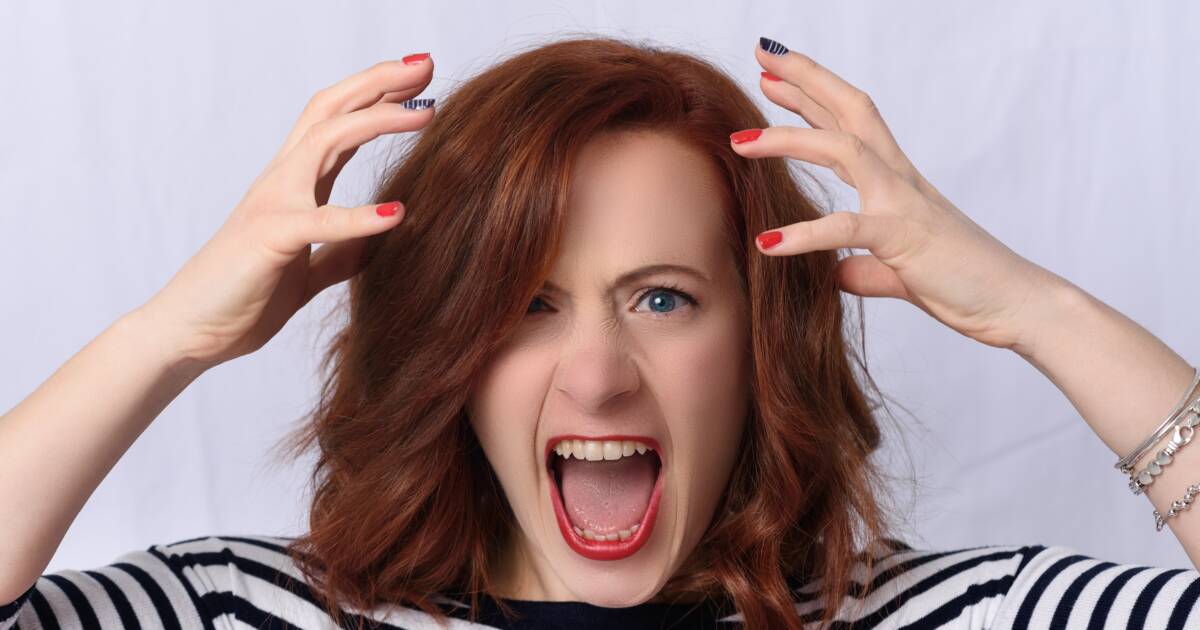 They’re saying Trump is the overwhelming favorite to win the 2024 presidential primary, if he runs. To me that’s a big “if” and I’d like to know who “they” are, please.

The Harvard CAPS-Harris Poll shared by The Hill in late September indicated that 58 percent of Republicans would vote for Trump if he ran in a primary. I think it’s stupid to be trying to project this three years in advance, when Trump still hasn’t accepted his 2020 loss. But okay.

In 2020, when Trump was at his height of popularity, he never averaged more than 44 percent of the vote in any primary. He also had a very crowded field, almost right up until the end. As of March 15, 2016, I ran an analysis showing that Trump had 274 delegates out of 474 committed. After March 22, he was up to 736, with Ted Cruz at 465 behind him. Trump wasn’t a “shoe-in” but he maintained his lead by dividing and conquering a large field through put-downs, stupid tabloid conspiracies, and plain old fashioned bullying.

The dynamic is different in 2024. First of all, Trump is a loser in 2020, and regardless of what people think about “the steal” (by the way, Fulton County just fired two election officials for shredding 300 voter registrations, tell me everything is fine!), Trump lost fair and square in enough states that he’s not running as a strong incumbent. He’s running as a tainted has-been.

I’m just going to say it: the media wants Trump to run. They are out for their own self-interest and profits. Trump running would make him relevant again, and then they might get eyeballs to pay attention to Trump stories.

But voters? I believe there’s going to be a turning away.

While some of Trump’s speaking points—I can’t call them campaign planks since planks are now a thing of the past for the GOP, which invests only in cults of personality—are valid, he cannot be the vehicle for any political office. I’m not just saying that because I think that the evidence is so solid that Trump tried to suborn every lever of the federal, state, and local governments in order to make himself the winner, that a competent Justice Department would have had him up for treason.

I say that because the majority of the country is just tired of fighting the same battles over and over again. We’re tired of our southern border being an open sore (or sewer). We’re tired of our frenemy China pushing deep into American freedom of speech, while its system of government is based on tyranny, fear, and totalitarian control of everything.

We’re tired of a purposeless America, with President Biden’s administration running really bad ads on social media and cable about their “Build Back Better” plan, while we wallow in our own stupidity, while the world’s eyes are upon us.

We’re really tired of the political fight over a virus, as if the virus is a thinking, planning being. We’re tired of one side crushing the other, while the other side promises to crush back.

Politics is not all of life, and social media is not all of politics. But the millennials in Washington, D.C. like AOC, Cawthorn, Taylor-Greene, and even those who should know better like Ted Cruz, Mike Lee and Lindsey Graham, are playing as if Twitter is the measure of good policy and decent government.

To Trump, yes, Twitter was the measure of good policy, as long as Fox News said good things about him, and he was surrounded by sycophants who knew their place in his black hole of making everything about “me, me me!” I don’t think we’ve ever had a more self-centered, narcissistic person in the White House, and I believe—regardless of judges, Jerusalem, the Abraham Accords, and the economy—it was really bad for America.

Yes, there’s a turning away from those things. We are not seeing it yet, because the media is still covering chasing Krysten Sinema into bathroom stalls. I’m telling you, it’s there.

The silent people who aren’t tweeting, posting on Facebook, or answering polls are turning away from all this. They might be liberty-minded right-wing folks who bristle at mask mandates, don’t worship at the altar of St. Fauci. Some might refuse vaccines. Some might go to see Trump speak at a rally. That doesn’t mean, come 2024, these people are going to vote for him—vote for another four years of the self-feeding fire we just finished.

I understand the fear that Trump might somehow get back like Napoleon from Elba. But I’m telling you, it won’t happen, not unless there’s a one-in-a-million repeat of 2016, or the candidate who emerges for 2024 in the GOP is so weak and useless that Trump is the only choice. And I think that’s not going to happen, either. The GOP is strong at the state and local level. Trump’s slates aren’t doing as well as the media says they’re doing.

There will be a turning away.