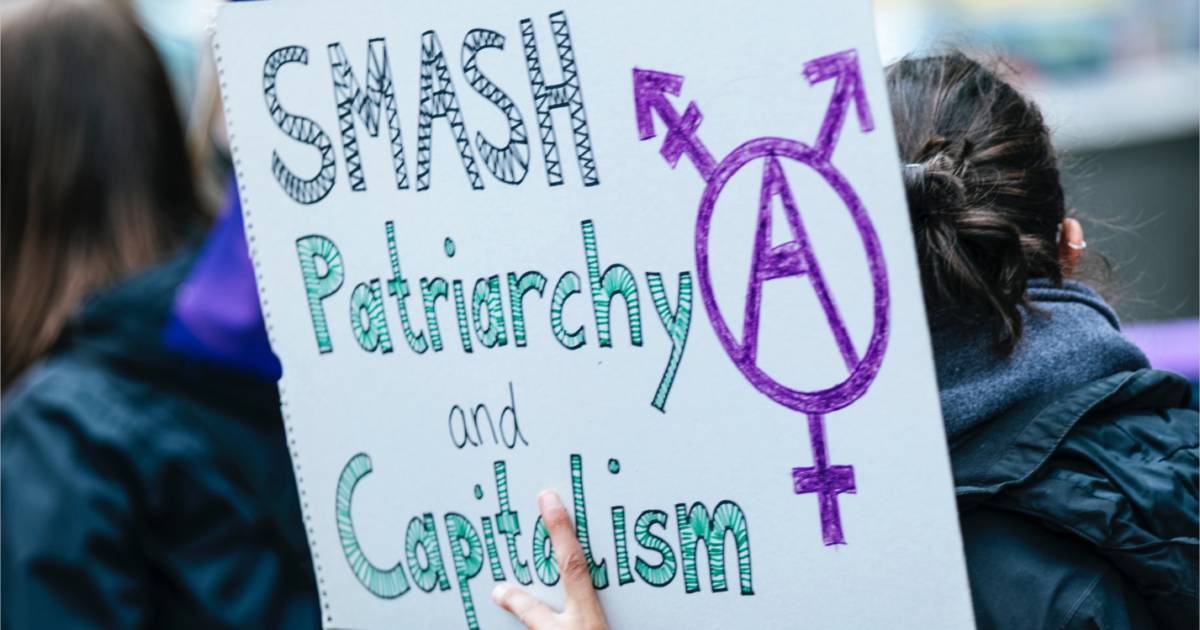 Common sense is not yet dead, but doing CPR on it is exhausting. This post is a rant, and it’s been building up for a long time.

Bille Eilish  :⇔ politics as Alex Jones  :⇔ immunology. What do these have in common? A singer is not a political expert, though political songs have birthed movements, and singers have for centuries given their political opinion, which are generally worthless. Alex Jones is peddling ignorance and conspiracy, and he’s constantly helped along by a main stream media and government fixated on making the public believe lies and covering up its own conspiracies.

Both the progressive left and the extreme right want us to believe things that we can see are lies with our own eyes. We’ve always had kooks, nuts and the gullible who are willing to deny reality to believe lies.

What’s infuriating to me are the cynical idiots who know better, but continue to glorify the importance of the kooks and nuts, in order to gain political favor, position, power, and money.

The COVID-19 vaccines work. You can question the origin of the virus, and how researchers came up with the vaccine formulas so quickly, and was China conducting gain-of-function research that got out into the public, but not the fact that the vaccines work.

I wrote back in February, 2020 that if SARS-CoV-2 had broken out within two miles of Fort Detrick, the headquarters of the U.S. Army Medical Research Institute of Infectious Diseases (USAMRIID), the world’s media would be all over our government, assuming that the disease leaked from a BSL-4 lab at the facility. Yet we still hear that the lab leak theory is not the preferred explanation.

The CCP has erased records, refused to cooperate with investigators, suborned the WHO, and in general acted guilty as hell, but of course China, acting the candy man with its money, funded research chairs at American universities, and enormous entertainment market, cannot be telling such a horrendous lie.

America does have a problem with the vaccines. People are hearing horror stories from both the main stream media, which wants an appropriate amount of time to pass from the last echoes of President Trump’s term, and also wants President Joe Biden to claim victory; and also the QAnon/Alex Jones/MTG wing of the right’s nuthouse, which is upset that the rest of the media won’t blame China.

Biden missed his July 4 vaccine target of 70 percent. The reason is that people in Republican-dominated states are skeptical of taking the jab. They believe the worst about the vaccines, that they have side effects (they do), that they are not 100% effective (they’re not), and that the government wants us to take the shots (it does). But the vaccines work, and without a fully vaccinated population, those red parts of America will see a resurgence of COVID-19.

Republican governors are urging residents to get vaccinated, but people are taking those statements with a wink and a nod, as if it’s Trump telling them. The media is not trying to allay anyone’s fears: the AP reports that QAnon is “just hiding” and hasn’t fully gone away from social media. The media wants to keep the focus on the conspiracy kooks, while they forget that a CNN reporter stood in front of a burning building and stated that the BLM demonstrations are “mostly peaceful.”

Democrats and teachers unions are defending “Critical Race Theory,” which most of them can’t even define, because Republicans, who also can’t define it, are making laws banning the teaching of it.

Matt Taibbi interviewed writer Wesley Yang, who prefers a different term: “Successor Ideology.” The proponents of this worldview, and its exclusive truth claims, are the most cynical, kook-enabling predators I can imagine in America.

Today, we have a professional activist class that sees itself similarly. So when I say the successor ideology, I see it as a vocational group that has an entrepreneurial project to advance a certain vision of the world as a matrix of oppression. They define themselves and what they fight against as this construct, this hyperobject. A hyperobject is like climate change: so large and pervasive that it structures everything else. So the hyperobject that we speak of here is this thing called white cisheteronormative patriarchy, the idea that there’s a unitary structure of domination that pervades our world, and that’s woven into every aspect of it.

These hucksters have defined white, heterosexual, western, critically-thinking, common sense people as the eternal enemy, to be crushed underfoot by a permanently oppressed class of everyone else. And they wonder why white, heterosexual men are feeling attacked.

They want white people to embrace their whiteness, knowing that doing so will, in fact, enable and encourage racism. Then they can call the people who fell for “affinity spaces” for Black and other “POC” (people of color) groups racists while it’s not racist to exclude white people from POC-only groups.

Anyone with eyes can see that it’s racist. Anyone with eyes can see the agenda here is to foment a race war, with white people leading themselves into shame, defeat, and the closet. Anyone can see that Christianity, which promotes a race-less, class-less worldview, is the enemy of this new post-Christian power structure. The two things cannot both be true, that God made everyone equal in his eyes, and white people are evil for being white.

Anyone with eyes can see that demonizing 70-plus million Americans does nothing to make Republicans or Trump-supporters believe that the government wanting them to get vaccinated is going to help them. Going “door to door” isn’t going to help.

Instead, the media, and the political ignoramuses screwing up our country are more interested in promoting kooks and cynical idiots, and weaponizing those idiots for their own profit.

They (and we all know of whom I’m speaking, on both sides of the political chasm) should know better, because they call themselves the “elite.” They are so arrogant and blind to the damage they’re doing that they think they can fix what they’ve broken. It’s going to cause violence, death, poverty, and disease, but they either don’t see that coming, in which case they have no eyes or they are purposely blind, or worse, they don’t care.