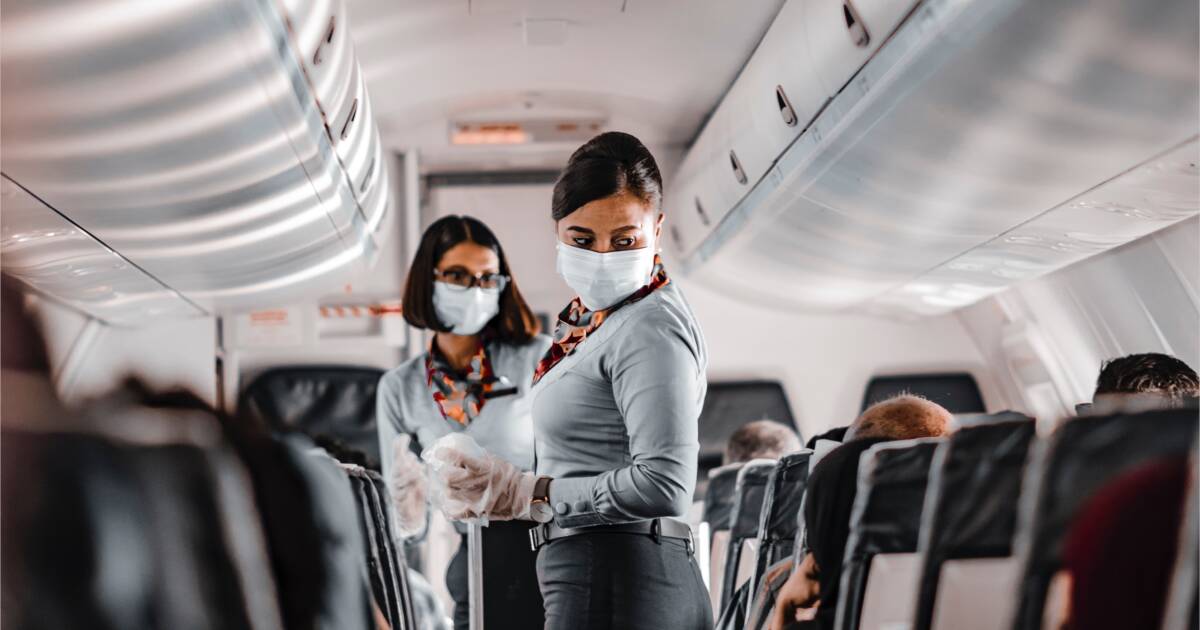 The “Omicron” variant has spread from South Africa, via…a Portuguese professional soccer team. The AP reports that 13 members of the Beleneses soccer club tested positive for Omicron after they traveled to South Africa. Dr. Anthony Fauci briefed President Biden on the new variant, then told CNN he needed more data before recommending a travel ban; afterward Biden signed a travel ban, citing Fauci’s advice. Now Fauci says Omicron is inevitable: it will “invariably spread all over.”

This all goes to show that nobody really knows anything about the future, except that it will be pretty much like this, over and over again.

Omicron will feed the fears of those who are determined to camp out in COVID land forever, with masking, social distance, fear, and blame as their constant companions. It will, at the same time, feed into the crazy conspiracists who claim the entire pandemic was a hoax. Those of us who remain a little concerned, but have the sense to understand the vaccines for what they are, and also possess a basic understanding of the balance between a new variant’s spread, and its potential for lethality, are not freaking out.

Let me share my layman’s knowledge of how the human body defends against viruses. Haha, no. Instead, watch this video, produced for students by Kurzgesagt. To sum up, our bodies identify viruses by their external features, and vaccines stimulate us to produce antibodies using either deactivated forms of the virus that look like the real thing, or “messenger RNA” that tells our body how to program the antibodies. In either case, the antibodies don’t care how lethal or spreadable a virus is, only what it looks like inside your body.

When researchers talk about “mutations” and “transmissibility,” they are really talking about how different the virus looks to your immune system, and if it looks different enough, then the vaccines and your existing antibodies will not do the job right away—and you’ll get sick. It also means while the virus is multiplying inside you, you’ll be contagious and spread it to others. This is the basic worry about all COVID-19 variants.

It is also the basic worry about every strain of flu that hits annually, and any other virus floating around the world. The thing about flu strains and COVID variants is that they do tend to mutate a lot, which makes it hard to focus on one vaccine to end them. This is why you are encouraged to get annual flu shots. The problem with COVID is that it has shown itself to be much more “transmissible” than the flu, which means, in the absence of countermeasures (including effective vaccines), it will spread with a R0 (R-naught) value in excess of 2.0. For each person infected, over two more will be infected with the virus. That’s why we had to lock down for half of 2019 and most of 2020.

Some people react in the same fear every time there’s a variant, whether we know (a) if it’s more “transmissible” than the original COVID-19 (which also gives us a clue how effective the vaccines would be against its spread), and (b) if the virus is as deadly as the original (which gives us a clue as to how different it operates inside the body). The worst cast is that Omicron is highly transmissible (and therefore “immune” to current vaccines), and also highly deadly (which means our natural immunity based on antibodies against the original don’t work and our bodies need to start over).

If Omicron is the worst case, then we will need to lock down again, at least until there’s an effective vaccine. But we don’t know. Every variant until now has had the potential to be a worst case, but it hasn’t worked out that way. The people who research viruses, determine what they look like, and how to mass produce a tweaked version of various vaccines to fight them, will give us some guidance here. But fear is powerful, and many people, like the generation who grew up during the Depression who spent their lives hoarding, will cling to lockdowns, masks, and every other countermeasure, whether it’s needed or not.

Governments have reacted with panic, triggering a market slide. Everyone’s afraid that the world’s economy will come once again to a screeching halt, and simultaneously afraid that if we don’t stop the world, the next variant will kill another few million. But nobody really knows, so all of this is just theater for now.

Oh, and one more thing. The WHO has been using Greek letters to publicly identify COVID-19 variants. This has never been the practice of researchers, who have their own system (“Omicron” is actually B.1.1.529). It’s more for the newspapers and media so they can report things in a more “dumbed down” manner. But the next letter in the Greek alphabet following the previous variant, known as Lambda, is Nu. The letter after that is Xi. WHO skipped both Nu and Xi, and went on to Omicron. Why? The New York Times explains.

“‘Nu’ is too easily confounded with ‘new,’ and ‘Xi’ was not used because it is a common last name,” a spokesman, Tarik Jasarevic, said on Saturday in an emailed response to questions about skipping the two letters.

The organization’s policy, he went on, requires “avoiding causing offense to any cultural, social, national, regional, professional, or ethnic groups.”

You see, Xi happens to be the name of the president of the People’s Republic of China. That’s not lost on anyone, or on Sen. Ted Cruz. Perhaps a world-eating Xi variant might be a bit too on the nose for those who call COVID-19 the “China virus.”