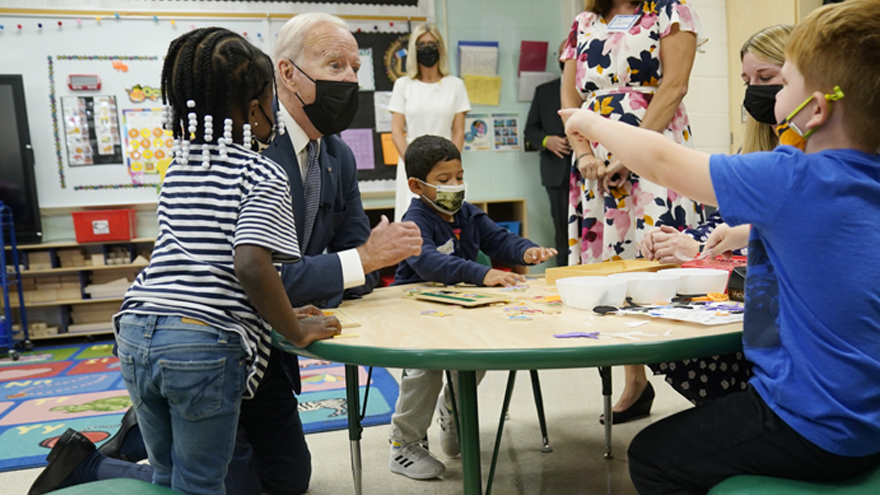 At least two American states -Washington and Oregon- teach Kindergarteners that they have “many ways to express gender.”

Public schools in Washington state and Oregon are teaching topics related to gender identity to children as young as 5.

The Washington Office of Superintendent of Public Instruction (OSPI), which oversees K-12 education in the state, defines “gender” as “a social construct based on emotional, behavioral and cultural characteristics attached to a person’s assigned biological sex.” The OSPI set health education standards for all public schools in 2016, requiring children in kindergarten and first grade to learn that “there are many ways to express gender,” while children in second and third grade are taught that “there is a range of gender roles and expression.”

The standards sparked a backlash last month after first-graders in the Edmonds School District were reportedly given materials about gender pronouns that taught gender can be broken down into three categories: a “girl,” a “boy,” and “neither or both.” The district defended the assignment, saying it “is required to teach state standards.”

The issue has gained national attention after Florida’s Parents’ Rights Bill. The legislation prevents the teaching of gender identity and other sexually explicit concepts to students between the ages of five and seven.