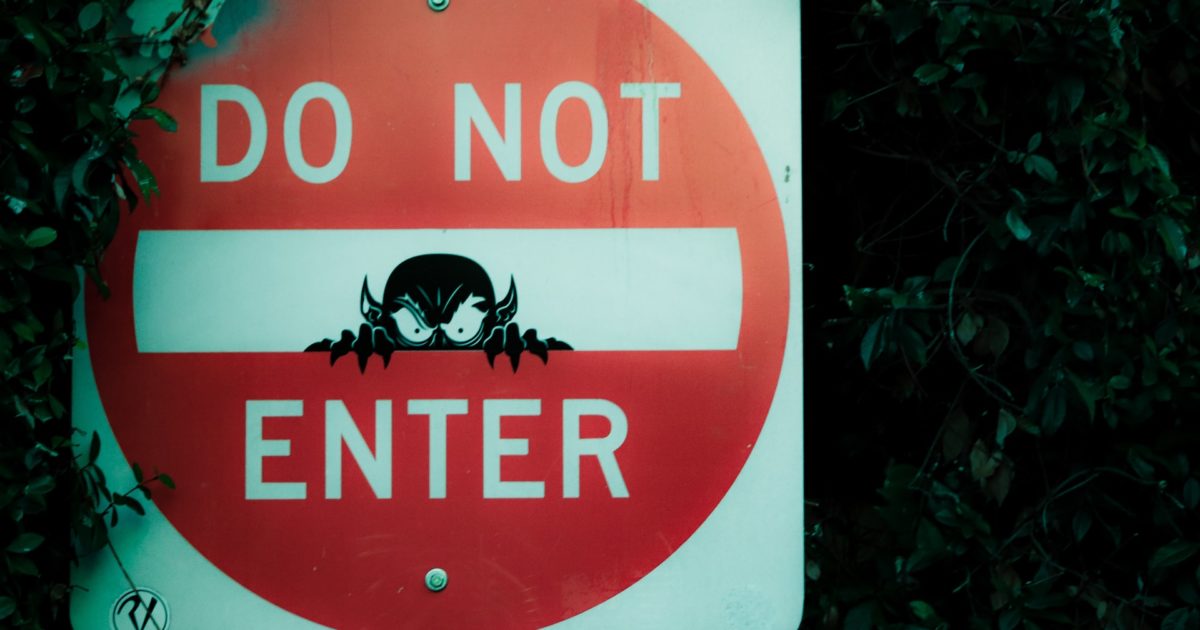 After reading two pieces on Ravi Zacharias and his secret life this week, I was struck by the parallels between how Ravi’s staff covered for his abusive behavior and how evangelicals have covered for Donald Trump. In both cases, Christians ignored warning signs about troublesome and sinful behavior and ended up enabling corrupt leaders to do significant damage to their own causes.

If you aren’t familiar with Ravi Zacharias, he was a respected theologian and author who died in 2020. After his death, revelations of sexually abusive behavior came to light along with details of how the staff of his ministry brushed aside complaints and ran interference when anyone tried to investigate the allegations. Our own Steve Berman and the Dispatch’s David French both provide detailed accounts of Ravi’s secret sins so I won’t cover the same ground here.

I’ve read some of Ravi’s writings and taken part in some of his Bible studies in the past. He was a great thinker and his perspectives were valuable, but now I look at his private life and wonder how the people around him could have ignored the warning signs that indicated Ravi was an abusive monster in private. I also have to wonder what it is that makes Christians look the other way and excuse the behavior of such sinful men.

Granted, the tendency to excuse evil is not solely found among evangelicals or conservatives. Off the top of my head, the Catholics have had their scandals with priests, and Democrats have had no shortage of sex scandals. In recent years, we’ve seen Anthony Weiner, Al Franken, and Katie Hill get in trouble for being unable to keep their hands (and other body parts) to themselves.

But Christians are supposed to know better. People who understand the doctrine of depravity of man should understand that, if given enough rope, most people will end up hanging themselves. For that reason, people need to be held accountable and not given anything that approaches absolute power. That applies to people we like and trust as well as people that we don’t. We don’t do our friends any favors by allowing them to get into trouble because we refused to hold them accountable.

The Founders understood that government authority was most accountable when closest to the people, but we’ve forgotten that today. Over the past few years, like ancient Israelites begging for a king, I’ve watched Christians and conservatives, people who should know better, wishing for a president-for-life and arguing that presidents (or one president anyway) should be above the law.

Maybe it’s wishful thinking. Maybe it’s what we call “mission-itis” in aviation, the desire to set everything else aside and focus on getting the job done, no matter the cost. Many justify excusing Ravi and Trump’s sins by pointing to the good that they have done.

But the problem is that Christians are told to tell the truth and call out sin, even when it is committed by people on our side who are doing things that we like. Right and wrong is a matter of black and white. The gray of whataboutism does not apply in spiritual matters.

“Woe to those who call evil good….”

In both cases, however, it isn’t just that Christians look past Ravi and Trump’s sins. Many don’t even seem to be able to see them. Ravi’s staff simply couldn’t comprehend that their pastor was abusing women and Christian Republicans can’t accept the fact that Trump has a long history of dishonesty, corruption, and abuse and has now provoked a violent insurrection.

There are probably many reasons for the tendency to give corrupt leaders a pass, but I think it boils down to two. One is confirmation bias that becomes a form of denial. We like the people on our side and simply refuse to believe the worse about them, even when it’s true. (Conversely, we often won’t believe anything good about our adversaries, even when it’s true.) They belong to our tribe and it’s our tribe against the heathens and socialists and the rest of the world.

The second reason is transactional. They do things that we like and we don’t want to ruin that. Holding leaders on our side accountable means that the other side wins. We lose the policy that we like in Trump’s case, or, in Ravi’s case, we rationalize that many people that Ravi’s ministry touched (sorry, poor choice of words) may never be saved.

There is also an additional subset that is totally oblivious to the problems around them. This is more possible than ever now that we can totally avoid hearing different opinions due to our propagandistic and sectarian media that is split along partisan lines.

Don’t like what you hear on the news? Just call it fake news and flip back to a channel that will tell you what your itching ears want to hear. The Bible hints that even Christians can be deceived and that fact seems obvious these days when we often seem to beg to be deceived.

I’m not suggesting that Christianity is not true. I think the evidence suggests that it is. But many modern elements of Christianity are not biblical, even if we assume that they are. It’s similar to how ancient Jews took the God-given Torah and added even more rabbinic laws on their own. There is a difference between what God says and what man thinks God should say.

Kicking the accountability can down the road eventually leads to bigger problems. The Bible tells us that “everything exposed by the light becomes visible.” Our secret sins and corruption will eventually be illuminated for the world to see, often with humiliating consequences. I think that’s particularly true when we sin in God’s name.

Ignoring corruption also directly hurts the victims of abusive leaders. A pro-life ideology is inconsistent with looking the other way while men like Ravi harass and rape women or while men like Trump lie their way to power and line their pockets from public service. The victims of Ravi’s predations and the supporters that Trump considered cannon fodder are not expendable commodities to be used and discarded.

When the time of reckoning comes, it is better for us to be on the side of the light than to be shamed as one of those who have helped keep corruption hidden in the darkness. Just ask the people who helped hide Ravi’s abusive behavior or those who lost careers or freedom covering for Donald Trump.

Scandals also hurt the causes that we seek to serve. Republican corruption served up both houses of Congress and the White House to the Democrats while Ravi’s corruption is pushing many away from the saving grace of God and Christ. If you truly believe in your cause, you should help to police the behavior of those who serve in its name.

As humans, we may be able to justify our hypocritical behavior on earth, but God hates sin, no matter which side the sinner is on. Our rationalizations and excuses will fall flat when we stand before God in judgment.

Thank God for his grace and forgiveness, but we need to recognize and repent from our own hypocritical and self-destructive behaviors.