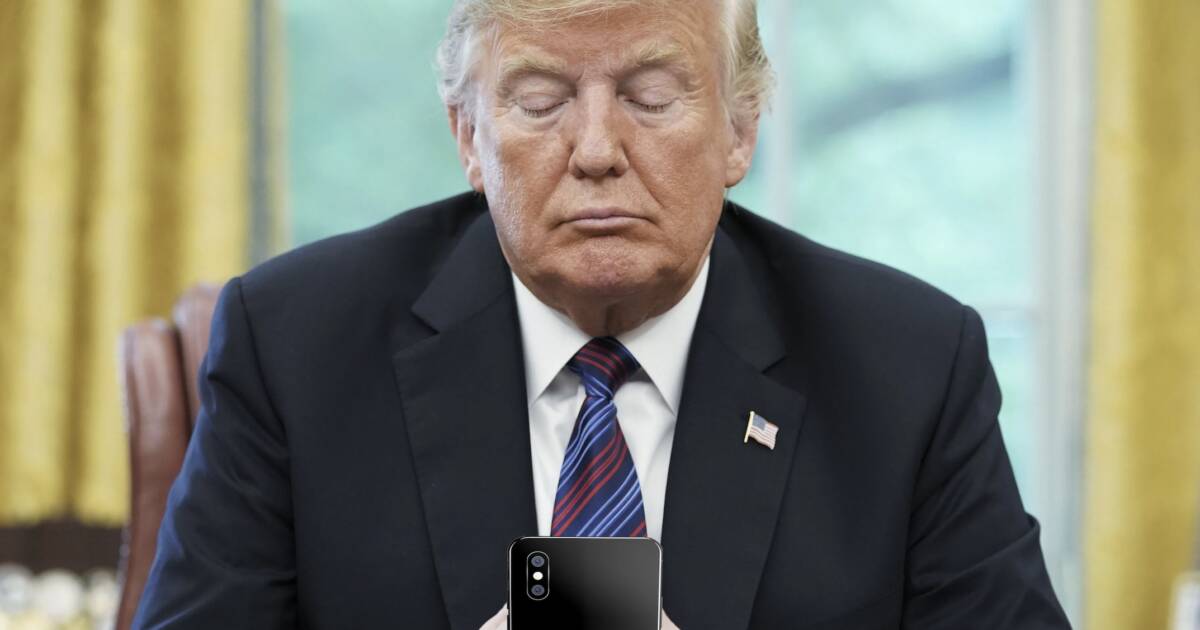 Former President Donald Trump is getting ready to launch his new social media platform Truth Social. The platform is set to open up to the public on February 21st, Presidents Day, next week.

Trump’s very first Truth post was shared on other social media platforms, including by his son Donald Trump Jr.

“Time for some Truth!!!” Trump Jr. tweeted. The former President’s Truth: “Get Ready! Your favorite President will see you soon!”

‘TRUTH Social (beta) has dropped and President Trump is active on his own account!’ tweeted Liz Willis, VP of operations at Right Side Broadcasting Network. ‘The world is healing.’