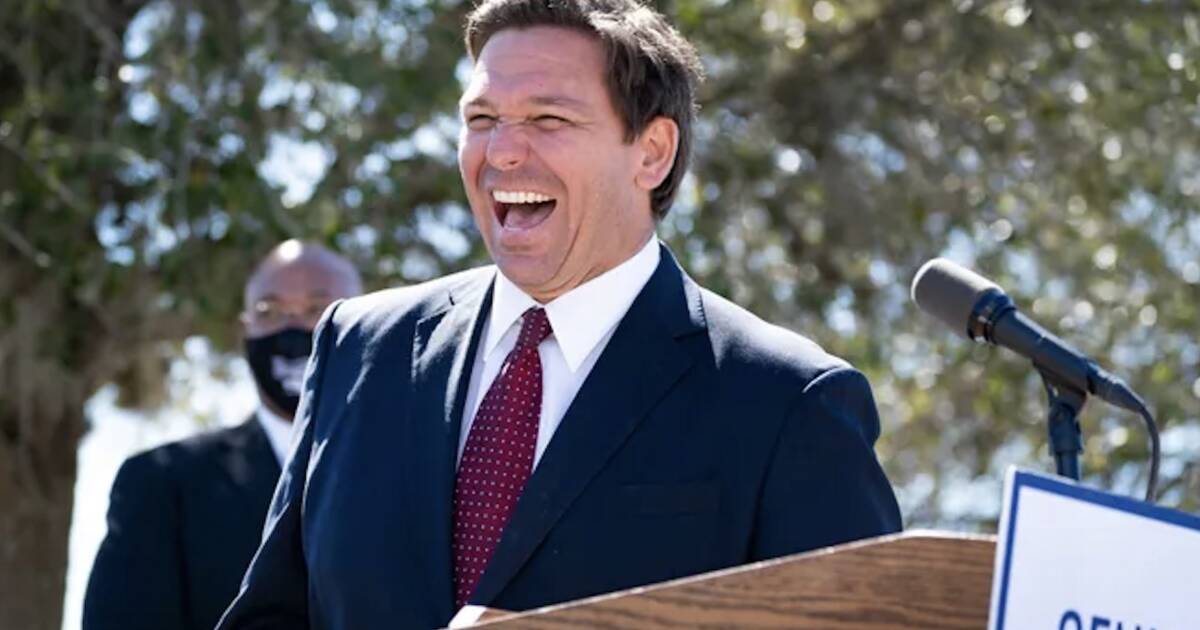 Slow news week over at ProPublica.

According to a Fox News report, ProPublica reporter Alec MacGillis was mocked on Twitter for suggesting that a piece of decades-old gossip about Gov. Ron DeSantis (F-FL) was concerning and newsworthy.

“On Saturday, MacGillis shared a lengthy Financial Times report by Joshua Chaffin that described the Florida governor as ‘Donald Trump with brains and without the drama.’ Within the massive analysis on DeSantis, MacGillis highlighted a second-hand account of the governor as an undergraduate at Yale University and how he would allegedly leave dates over their reaction to his pronunciation of the phrase ‘Thai food,'” Fox News reports.

“Yikes: ‘According to a friend, DeSantis would tell dates he liked Thai food, but pronounced it ‘thigh.’ If they corrected him, Finch wrote, he would find an excuse to leave. ‘He didn’t want a girlfriend who corrected him’,” MacGillis tweeted.

And here comes the internet…

“I mean. Biden hung out with segregationists and Harris kept innocent men in prison to advance her career, but this is bad too. I guess,” conservative commentator Chad Felix Greene tweeted.

Red State Managing Editor Jennifer Van Laar wrote, “*This* is what they are slinging at DeSantis? Pathetic. Also, no one wants a boyfriend or girlfriend who corrects them, and if they do it on the first date it’s a really bad sign.”

“You’re supposed to save this stuff for a couple of years guys. Pace yourselves,” The Spectator contributing editor Stephen Miller joked.

Journalist Mark Hyman mocked, “Where do they find such amazing journalists who perform these deep-dive investigations on critical issues? @propublica must be so proud. Next up: what flavor ice cream the president ate.”

“Guys. I think the walls are closing in on DeSantis. They’ve finally got him cornered. I don’t believe he’ll survive the scandal of a British newspaper’s investigation revealing that, 25 years ago, when he was a student, he once pronounced Thai as thigh. It’s over,” Rebel News journalist Ezra Levant wrote.