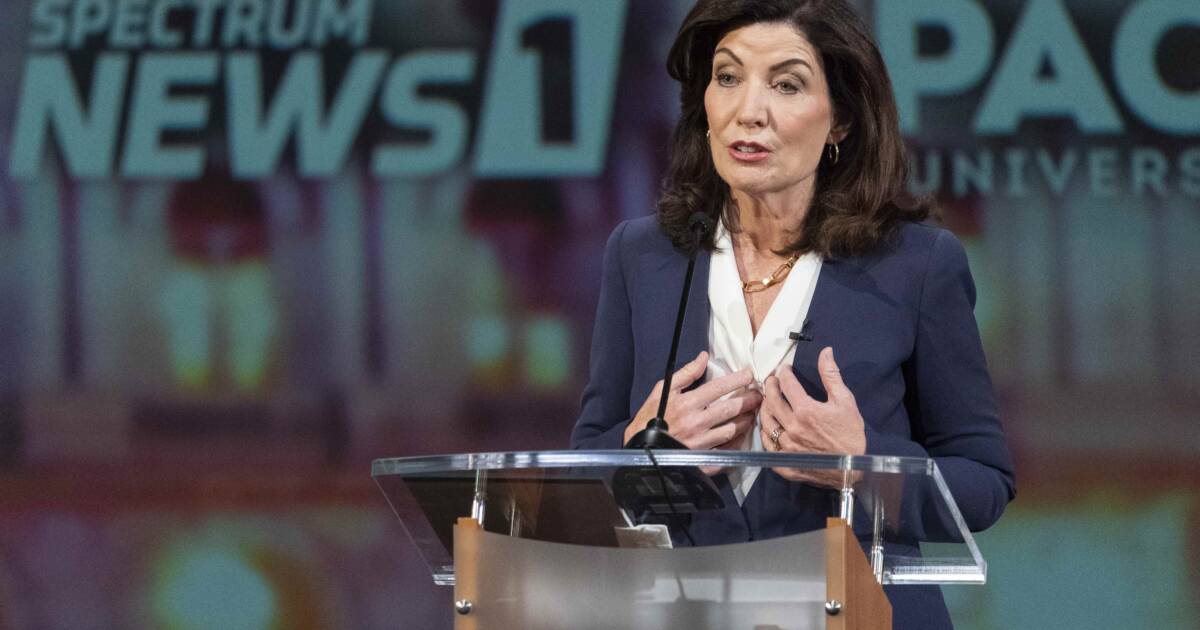 During Tuesday night’s New York gubernatorial debate, Governor Kathy Hochul refused to name a single abortion restriciton she supports; “Are there any restrictions around abortions you would approve of?” a debate moderator asked the Democratic governor.

Hochul proceeded to dodge the question.

“What we have in New York state is simply a codification of Roe v. Wade, so what has been out there since … before the Supreme Court undid 50 years of progress for women,” Hochul responded. “… My granddaughter does not have the same right that I had to make a determination — in concert with myself, or my doctor if it’s after the sixth month [of pregnancy]. So, we have the same restrictions.”

But GOP opponent Lee Zeldin didn’t let Hochul off the hook that easy.

“You asked a specific question, whether or not my opponent supports any restriction on abortion,” Zeldin said, gesturing toward one of the moderators. “Of course, she doesn’t answer it — that’s not a coincidence and she didn’t forget.” 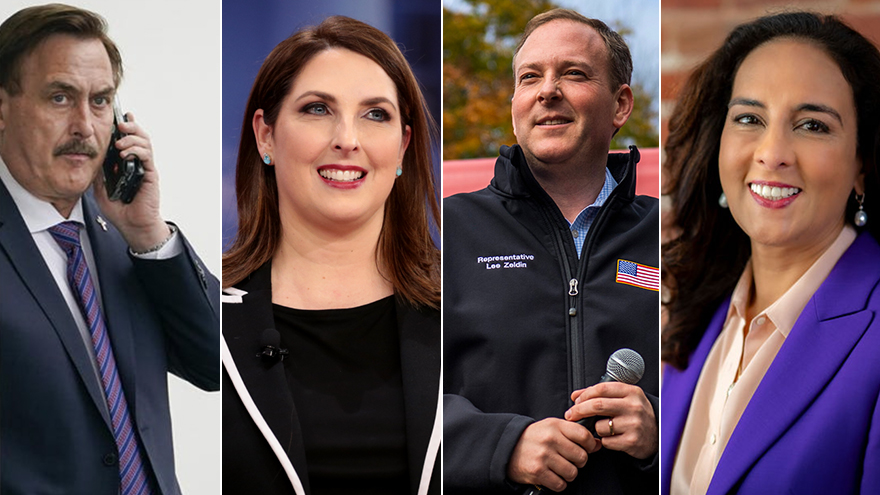 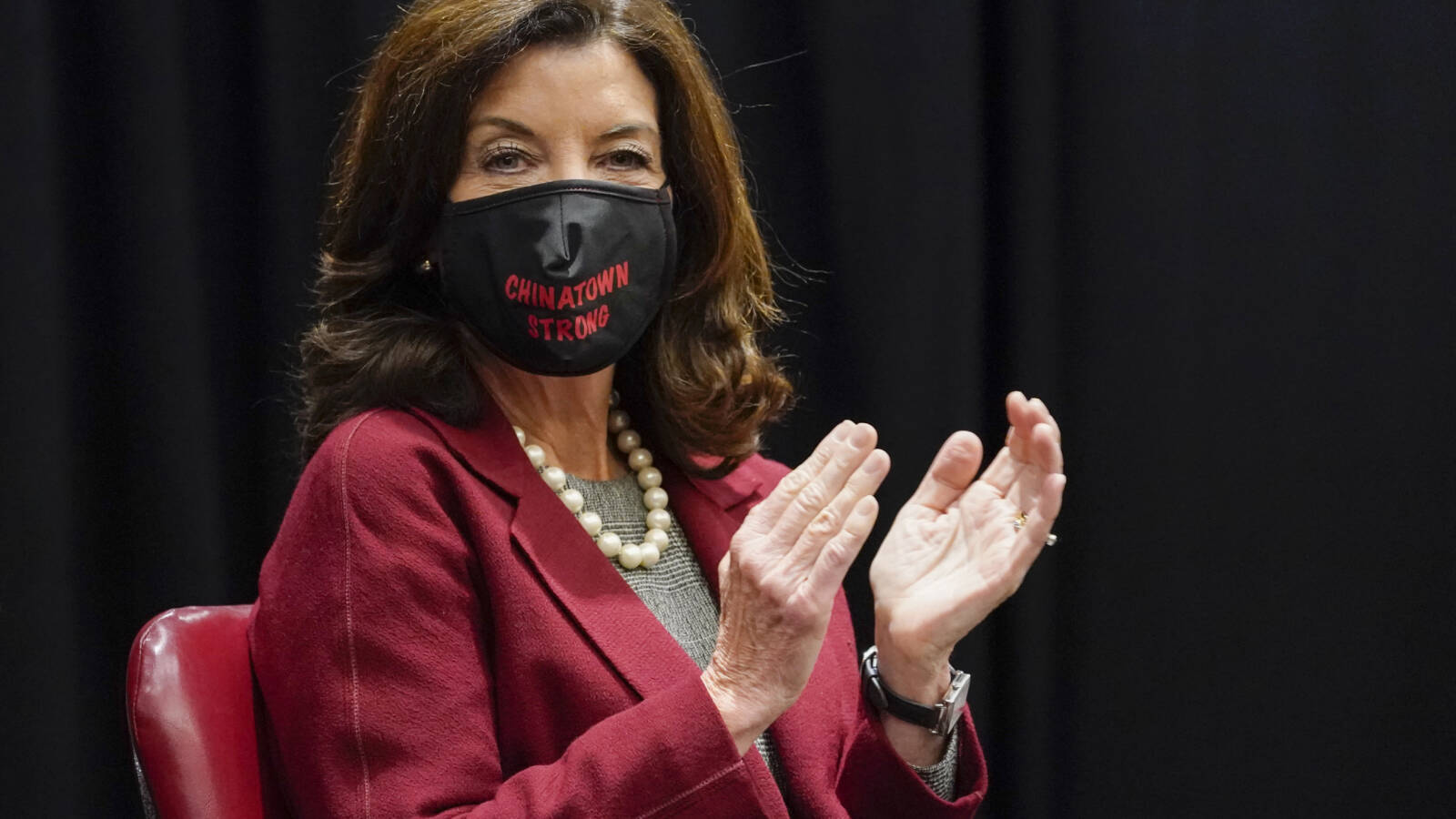 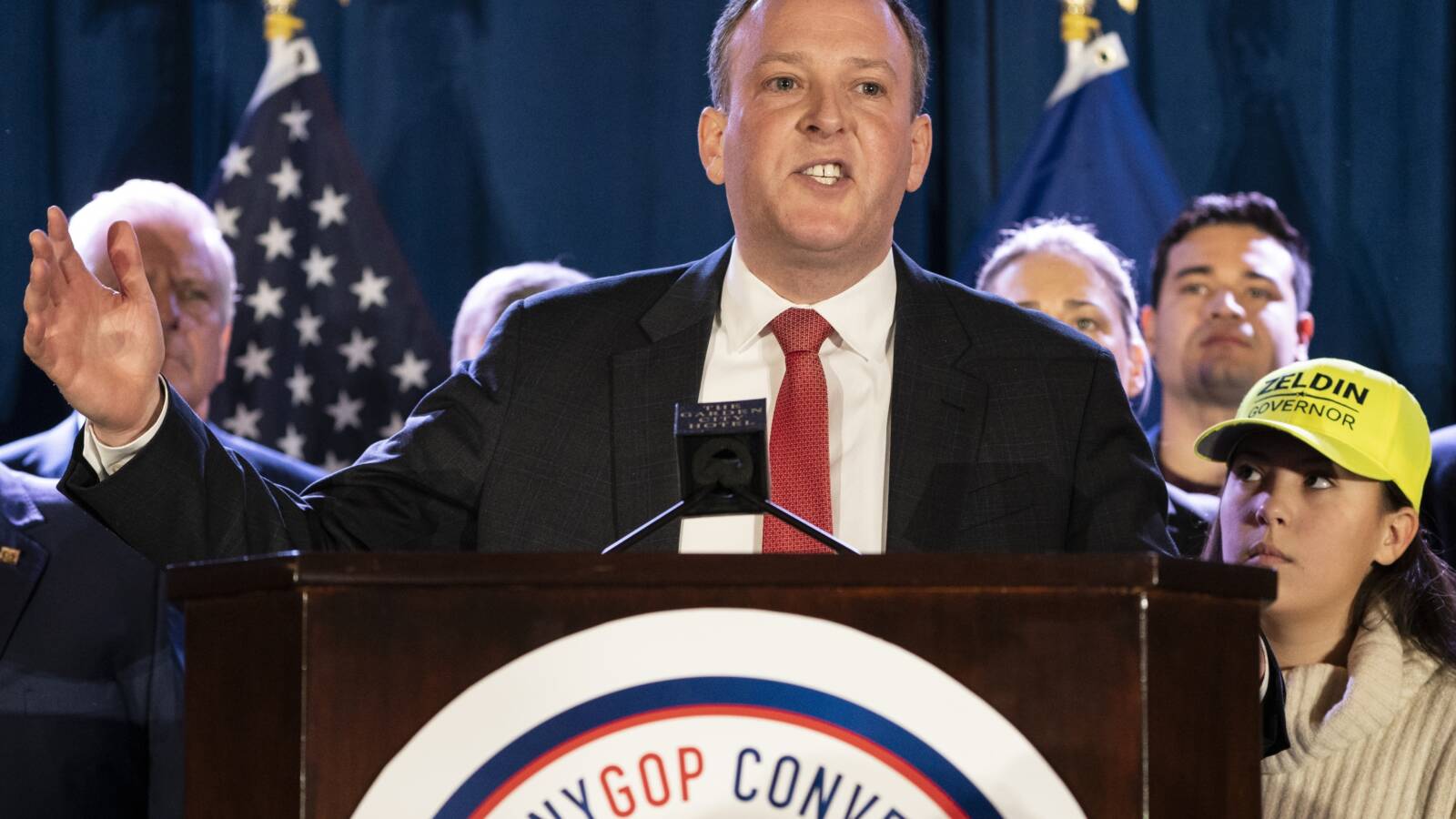 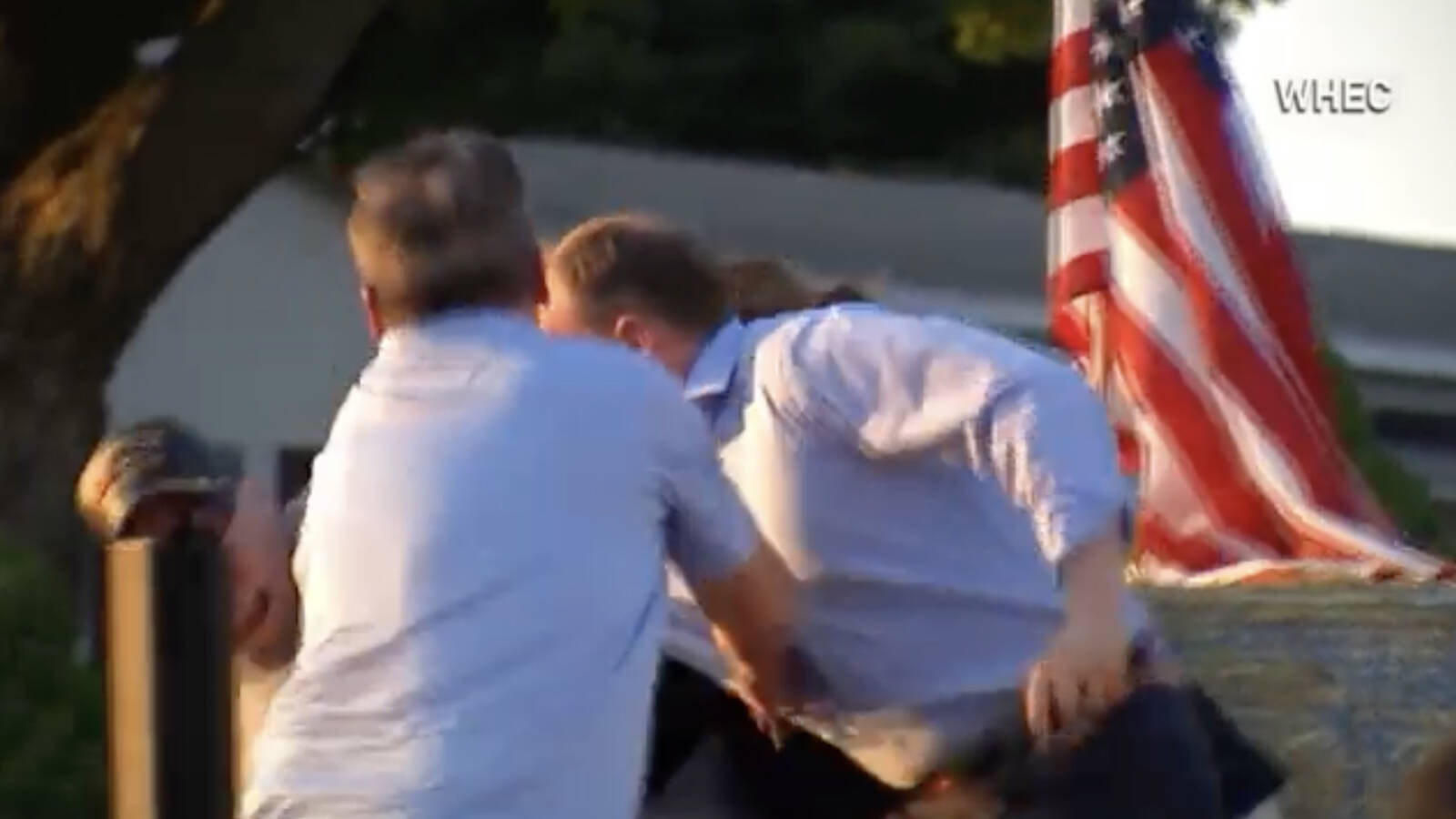