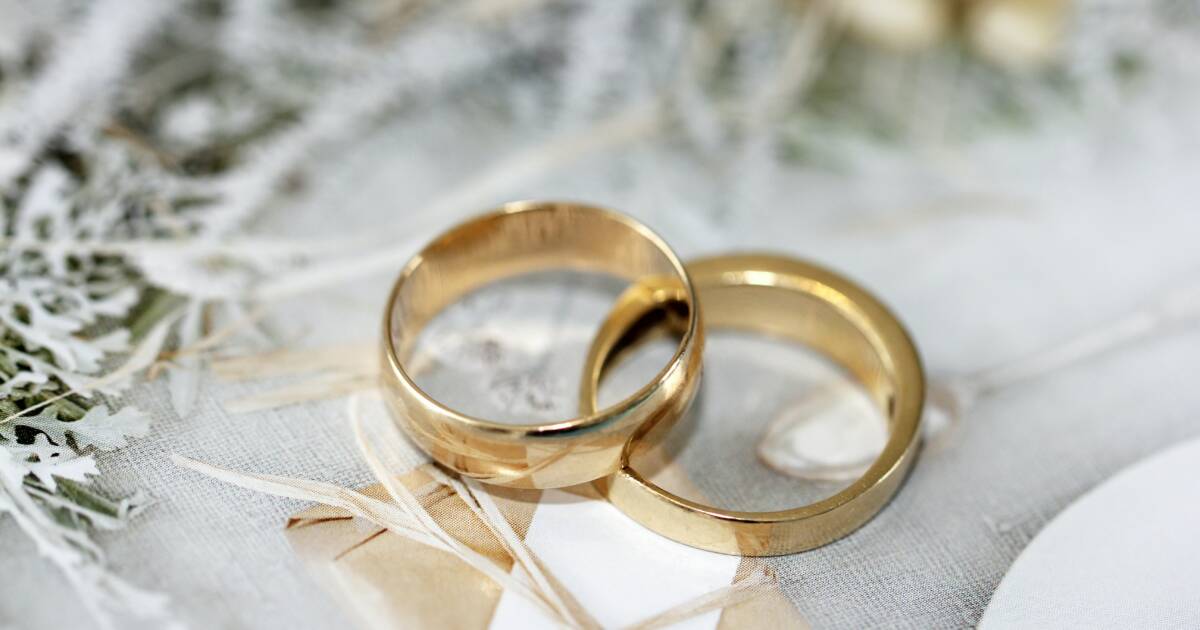 The Senate is set to pass the Respect for Marriage Act Tuesday. A bipartisan amendment with “commonsense language” to add stronger Religious Freedom Restoration Act (RFRA) protections survived a filibuster vote Monday. The amendment was sponsored by a mix of Republicans and Democrats including Sens. Susan Collins, Tammy Baldwin, Krysten Sinema, Thom Tillis, and Ron Portman. Once passed by the Senate, the bill returns to the House, where it’s expected to pass, then on to President Biden for his signature.

The current law of the land is Obergefell v. Hodges, the Supreme Court decision which overthrew all bans on same-sex marriage. So why does Congress need to codify this decision into federal law? It’s become obvious, with the reversal of Roe v. Wade by the Dobbs decision, that whatever legal idols the Supreme Court passes can be undone. Congress is taking the opportunity to defend against that with legislation.

There are some important distinctions between the value of Obergefell versus Roe that should be addressed. First, Dobbs didn’t reverse or unwind anything that physically happened in the past. The aborted babies didn’t return to their mother’s wombs—as ghoulish as that mental picture would be. Also, abortions remain legal, just not protected from states that wish to make certain procedures illegal. Nothing stops women from going to another state, or receiving abortofacient pills in the mail, because those things can’t be legislated at the state level.

Marriage, on the other hand, is an estate, not an act. When two people enter into the marriage contract, if the jurisdiction in which they live legally removes recognition of their marriage, the estate itself dissolves. Obergefell constrains states from doing so, but if it were to be reversed, many states with one-man-one-woman provisions in their state constitutions would immediately strip same-sex married couples of their legal status. As David French has argued, it’s wrong to undo a marriage, whether you agree if same-sex marriage from a religious perspective or not.

I’ve always been in favor of the concept of civil unions. That’s a purely legal, secular, marriage contract, in which the state recognizes the couple’s rights, but isn’t an intrusion into what religious people consider sacred. The sole provider of civil unions would be the government—like a wedding before a Justice of the Peace. The problem with recognizing a single kind of “marriage” like Obergefell does, is that churches, synagogues, mosques and other religious venues become providers of that service, and other businesses, like bakeries, photographers, and officiants are also included. Therefore, we have some states like Colorado and Oregon that weaponize “separation of church and state” into forcing religious conscience into secular definitions of discrimination.

So far, the courts have given religion a wide berth of liberty in these cases, but that doesn’t guarantee the courts will always do so. The same reasons why Democrats in Congress want to codify same-sex marriage rights drive the discussion of why religious rights should also be protected from being desacralized.

Marriage, from a religious point of view, is sacred. If churches want to make a mockery of their Biblical values, they are free to adopt same-sex marriage, same-sex couples as pastors, and setting aside orthodox definitions of sin that have endured two centuries of Christian scholarship. Of course, that’s suicide for the faith, if you believe that Jesus Christ is the author and finisher, the Alpha and Omega, the living Word and part of the trinity, the Godhead. This issue is currently splitting the United Methodist Church in two. It has split other denominations.

But churches that wish to adhere to orthodox Biblical values will never fit the secular definitions of equal providers of marriage services. Christian businesspeople in the marketplace who sell products, services, and their own skills will never rise above the bar that government holds itself to. But they shouldn’t have to. Nobody would expect a Black baker to have to bake a cake emblazoned with the “N” word, and no restaurant should be expected to have to serve dinner to schmucks like Nick Fuentes. And no Christian baker or photographer, or wedding venue should be forced to desacralize marriage.

The 1994 RFRA should offer some protection here, that the government has to prove an compelling interest before burdening individuals or businesses regarding their religious fight. But just like Christian pro-life groups and Republican-controlled legislatures fought for years against Roe, states have attacked RFRA and force the courts to refine tests, and could erode those protections—Obergefell is seen as a major setback to RFRA.

I have no real problem with Congress passing the Respect for Marriage Act, but know that this doesn’t really provide a solution in a civil union, with opt-out provisions for religious people, businesses, or groups other than actual churches, synagogues and mosques. The carve-outs will be tested, and concerns about that process, whether you trust the courts or not, are valid.

Marriage, in the religious sense, must remain sacred. Intrusions of the state, even to protect what’s been done in the last few years—which is morally sound—should be resisted. I would call on states to aggressively test the new law, even the point of creating civil unions and religious opt-out laws. Let the secularists fight those battles (many of which they will win), but at least the battleground will be chosen by those of us who continue to believe in sacred things.