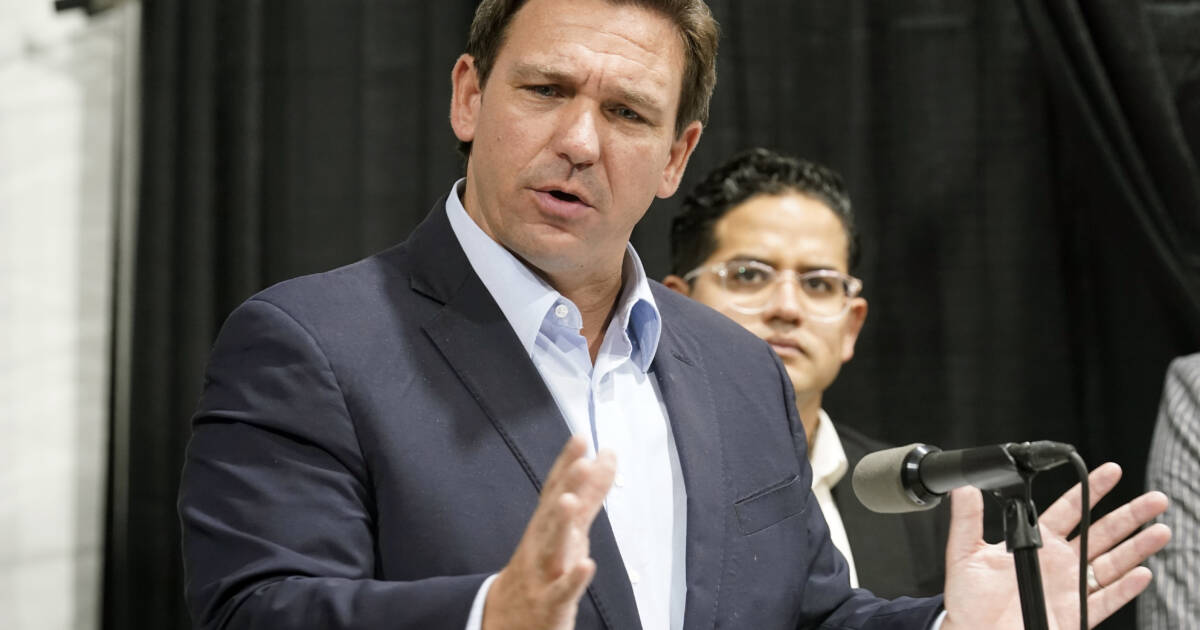 Governor Ron DeSantis doesn’t want Floridians paying the price for President Biden’s broken border policies —he even promised to send them to Delaware if Joe continued to drop them in FLA. Now DeSantis and the State Senate are stepping up to prevent federal agencies from contracting with businesses to move migrants from the southern border into or around the state of Florida.

“You look at the border we want, [Biden] said we want a secure border, well he’s the one that opened the border,” DeSantis said recently. “Are you kidding me? If you look at the increase in people that are coming here illegally, two million people came illegally from over 100 different countries over the last year.”

“That was all as a result of the policy choices that were made upon him becoming president,” DeSantis said.

The bill also revises what Florida’s government considers a “sanctuary policy” and beefs up the requirements to work with United States Immigration and Customs Enforcement. Under the bill, as written, “common carrier” companies would be required to disclose to state agents if they transport undocumented immigrants, or “unauthorized aliens.”

Specifically, SB 1808 says that carriers who “willfully provide” any service to take an unauthorized alien into Florida, except to put them in detention, removal or departure processes, any state agency, corrections facility or department, or law enforcement entity would be prohibited from entering into contracts with those companies.

The bill does not specify a process to check if the service is provided knowingly or willingly by a company, and does not include language to require a company to check legal immigration statuses before transporting individuals. 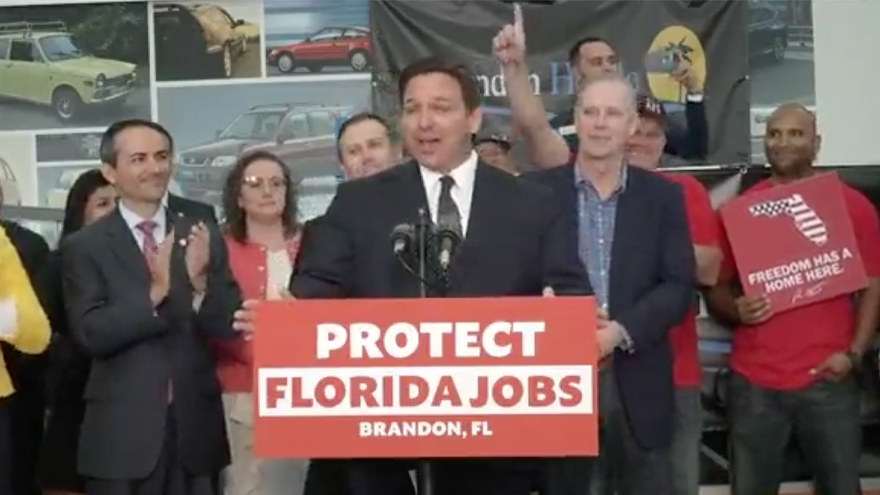 Governor Ron DeSantis (R-FL) has a few thoughts on President Biden’s proposal to issue more than $450K in damages to illegal immigrant families who were separated at the border. Quite simply: it’s a slap in the face to hard working Americans. “You’ve had all kinds of really bad policies throughout our country that has limited …