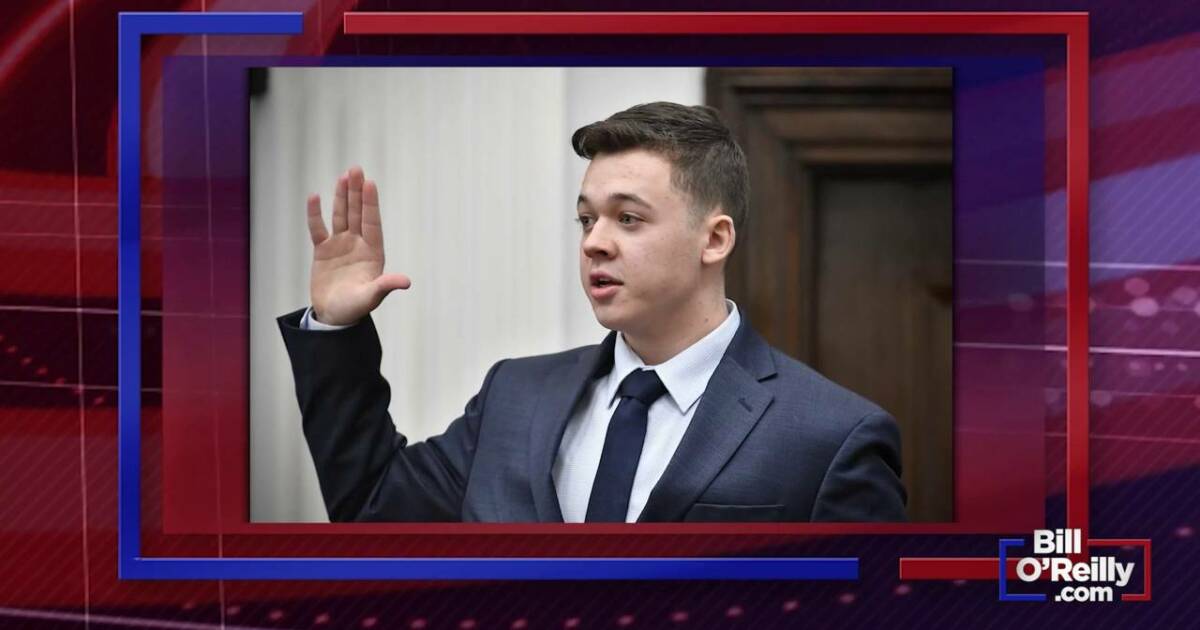 A jury in Kenosha, Wisconsin found Kyle Rittenhouse not guilty on all counts Friday after days of deliberation.