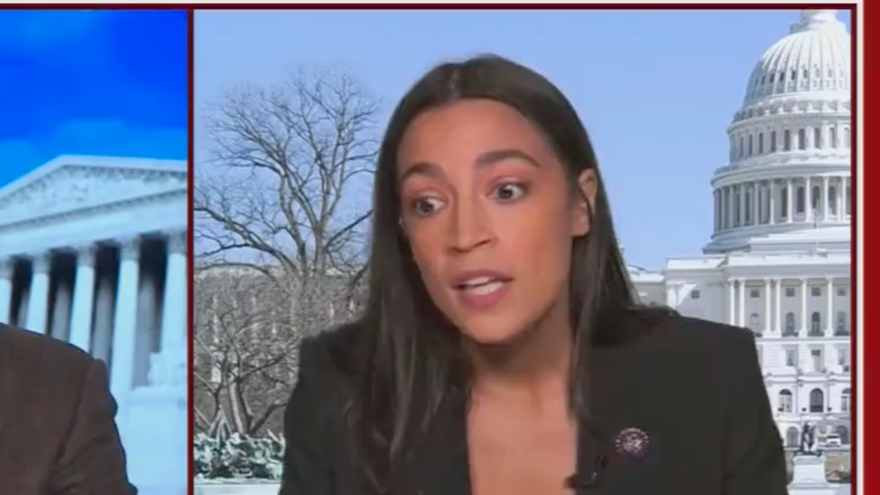 Congresswoman Alexandria Ocasio-Cortez confused millions of Americans this week when she claimed she represents more people that Senator Joe Manchin.

“The idea that Joe Manchin says he can’t explain this back home to his people is a farce … I represent just as many or more people than Joe Manchin does,” said Ocasio-Cortez.

“What we really need to do is crack down on the Senate, which operates like an old boys’ club that has a couple of gals in it,” she added.

In a recent interview with GQ, New York Rep. Alexandria Ocasio-Cortez shared some shocking revelations, including her fear of being killed and being despised by fellow Democrats. “I hold two contradictory things at the same time,” Ocasio-Cortez says in the interview. “One is just the relentless belief that anything is possible. But at the same …