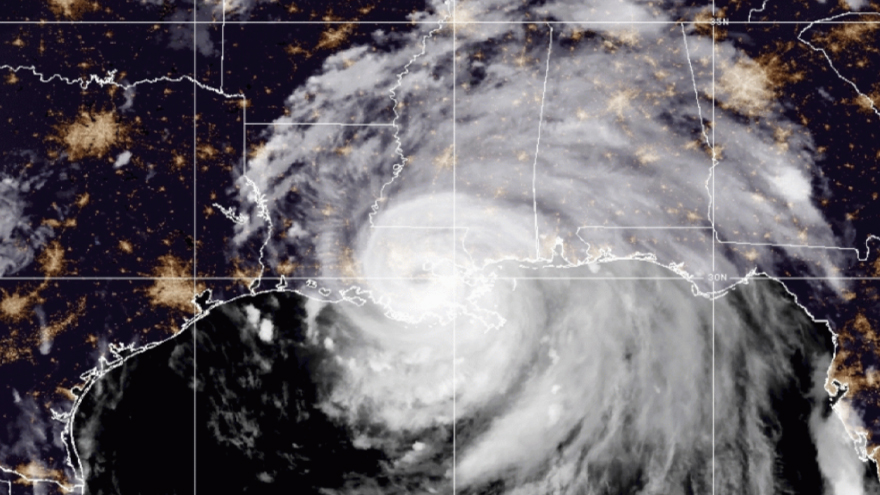 Hurricane Ida smashed into Louisiana as a Category 4 storm over the weekend, killing at least one person and cutting the power to the entire city of New Orleans and the surrounding region.

“Electric utilities reported that slightly more than 1 million homes and businesses were without power in Louisiana and another 100,000 in Mississippi. Entergy New Orleans, the main power utility in the city, with nearly 200,000 customers, said the entire city lost electricity early Sunday evening because of ‘catastrophic damage’ to its transmission system. It said power wouldn’t be restored Sunday night,” reports NBC News.