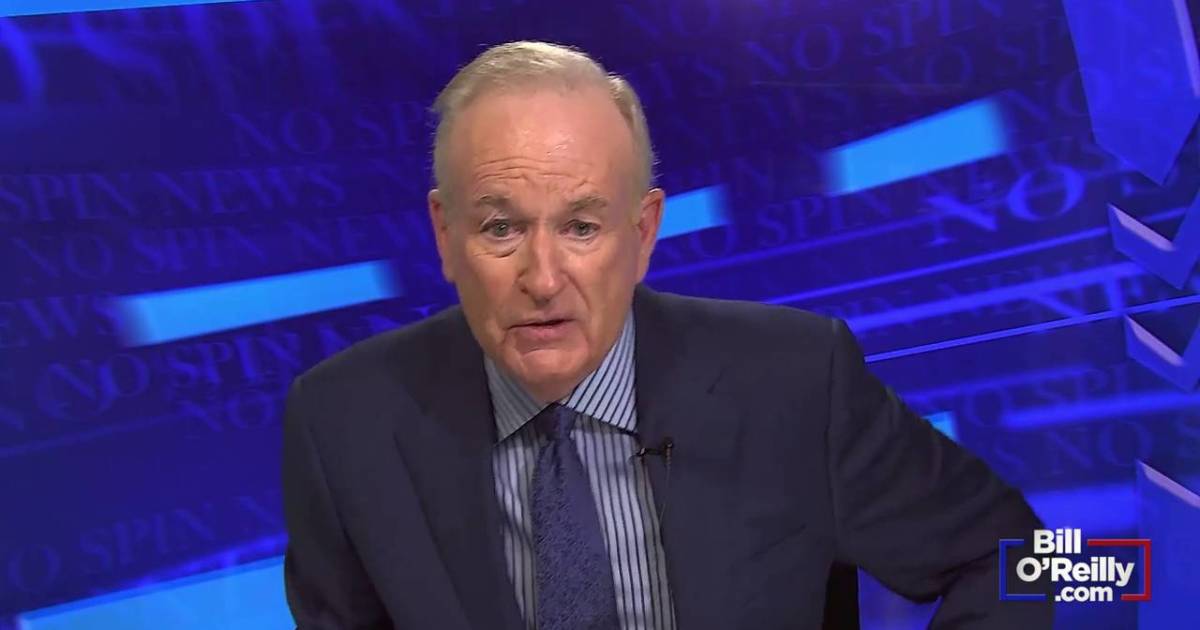 TRAVIS: I think it would be stunning if Kamala Harris didn’t run. Why do you think she would not run?

O’REILLY: Because nobody likes her. Biden doesn’t like her. No one likes her. There is a paradigm in politics – where you don’t have to be a pleasant person like Hillary Clinton, but you have to have some real, solid people behind you. She doesn’t.