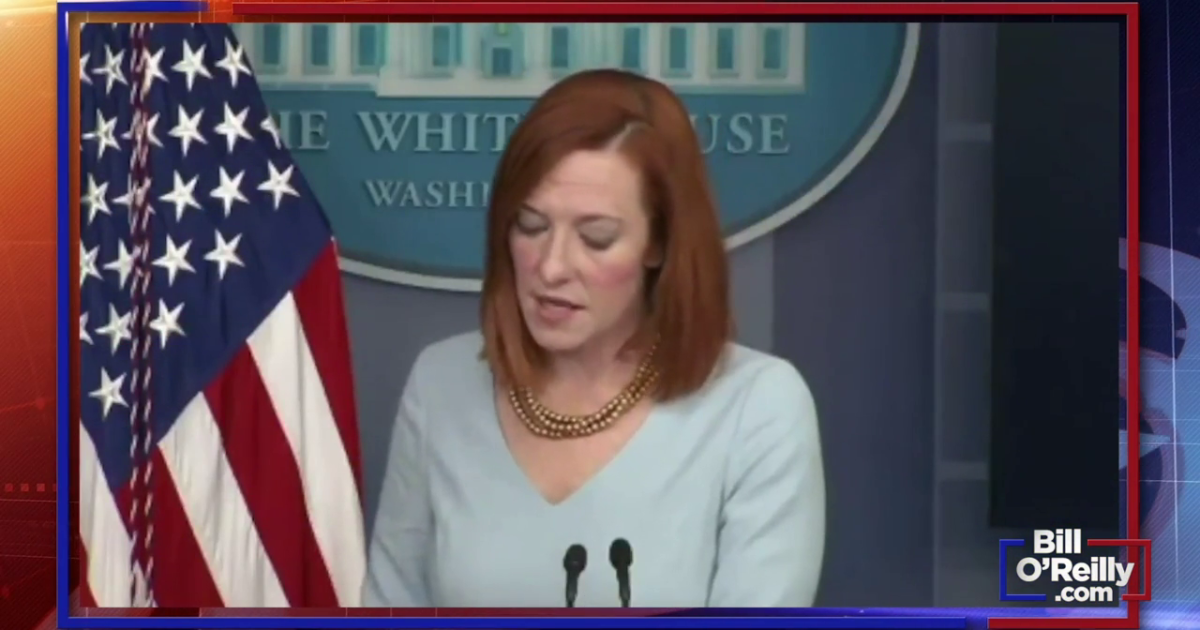 White House Press Secretary Jen Psaki said the White House has no “sense of regret” for backing the MLB’s boycott of Atlanta after learning the decision will likely cost the state $100 million in lost revenue.

“Is there a sense of regret that perhaps he tipped the scale with his rhetoric?” asked one reporter.

“He was asked a direct question… He was simply conveying that he will support that decision,” said Psaki.