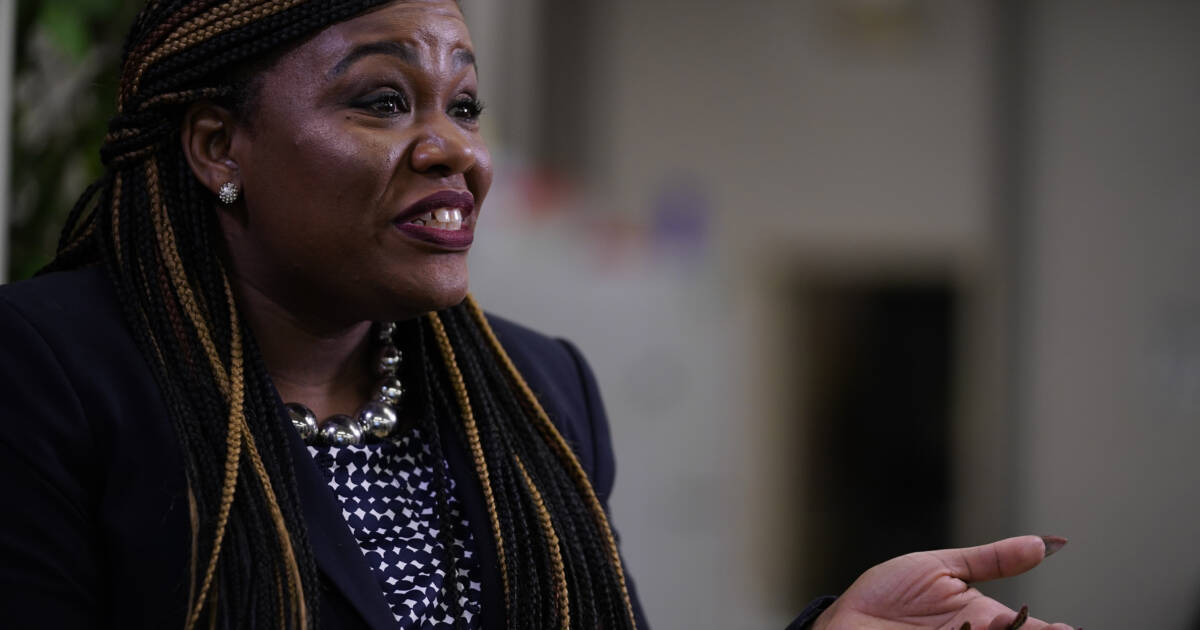 A lie gets halfway around the world before the truth gets its pants on – and Rep. Cori Bush (D-MO) uses this to her advantage a lot. But the truth was pretty quick to catch up this time.

While the country waits for the Rittenhouse verdict, Bush tweeted out a fake story to remind everyone how racist and trigger-happy white people are.

According to Town Hall, “Bush claimed that, during the riots in Ferguson, Missouri, ‘white supremacists’ would snipe at her and other activists ‘near where Michael Brown Jr. was murdered’ from behind a hill.”

After Bush was asked for evidence of the claim, her office released this statement: “While on the frontlines of the Ferguson Uprising, Congresswoman Bush and other activists were shot at by white supremacist vigilantes. The question we need to ask is why white supremacists feel empowered to open-carry rifles, incite violence, and put Black lives at risk across our country.”

So, no evidence then?

Ferguson Police Chief Frank McCall Jr. confirms that there’s no record of such an incident.

According to The St. Louis Post-Dispatch, “McCall Jr. said Monday he didn’t know that there was any record of such an incident. ‘None that I’m aware of,’ he said, adding he wasn’t aware of any incidents that the tweet might be referencing.” 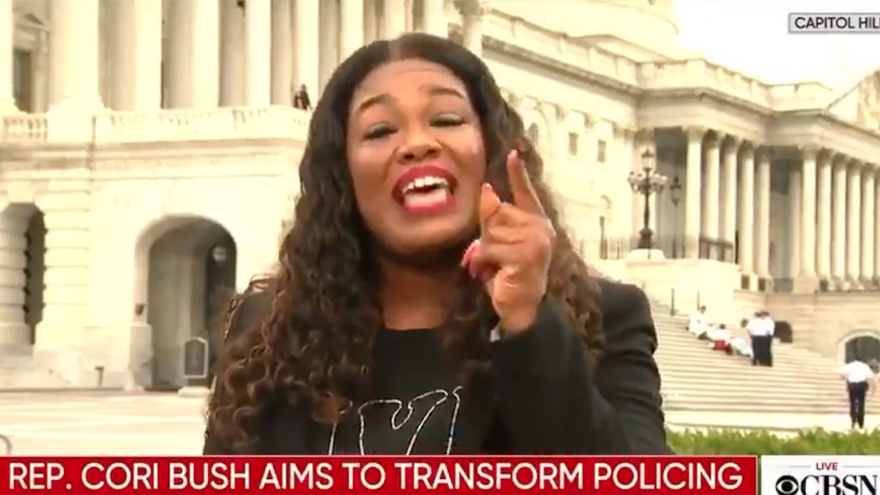 Congresswoman Cori Bush reportedly spent more than $300,000 on armed security since 2021 despite demanding police departments across the United States are “defunded” in the name of racial justice. The radical Representative previously defended her use of private security, blaming the armed guards on death threats and other issues with her personal safety. “They would …

Congresswoman Ayanna Pressley tweeted, then deleted, her support for Will Smith Sunday night after the actor viciously attacked comedian Chris Rock at the Academy Awards. “#Alopecia nation stand up!” the congresswoman tweeted. “Thank you #WillSmith Shout out to all the husbands who defend their wives living with alopecia in the face of daily ignorance & … 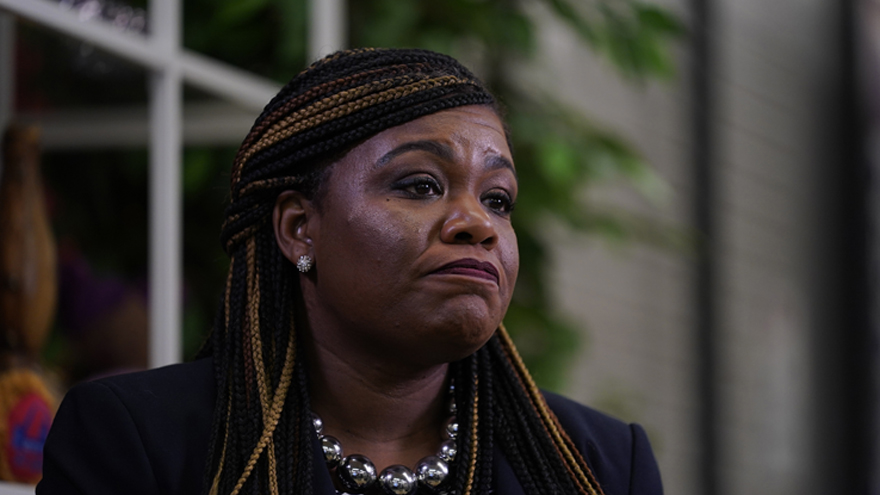 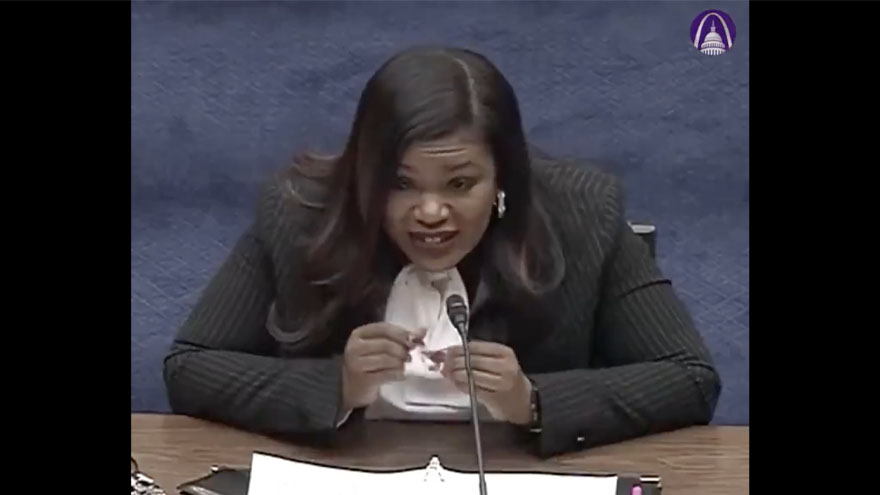 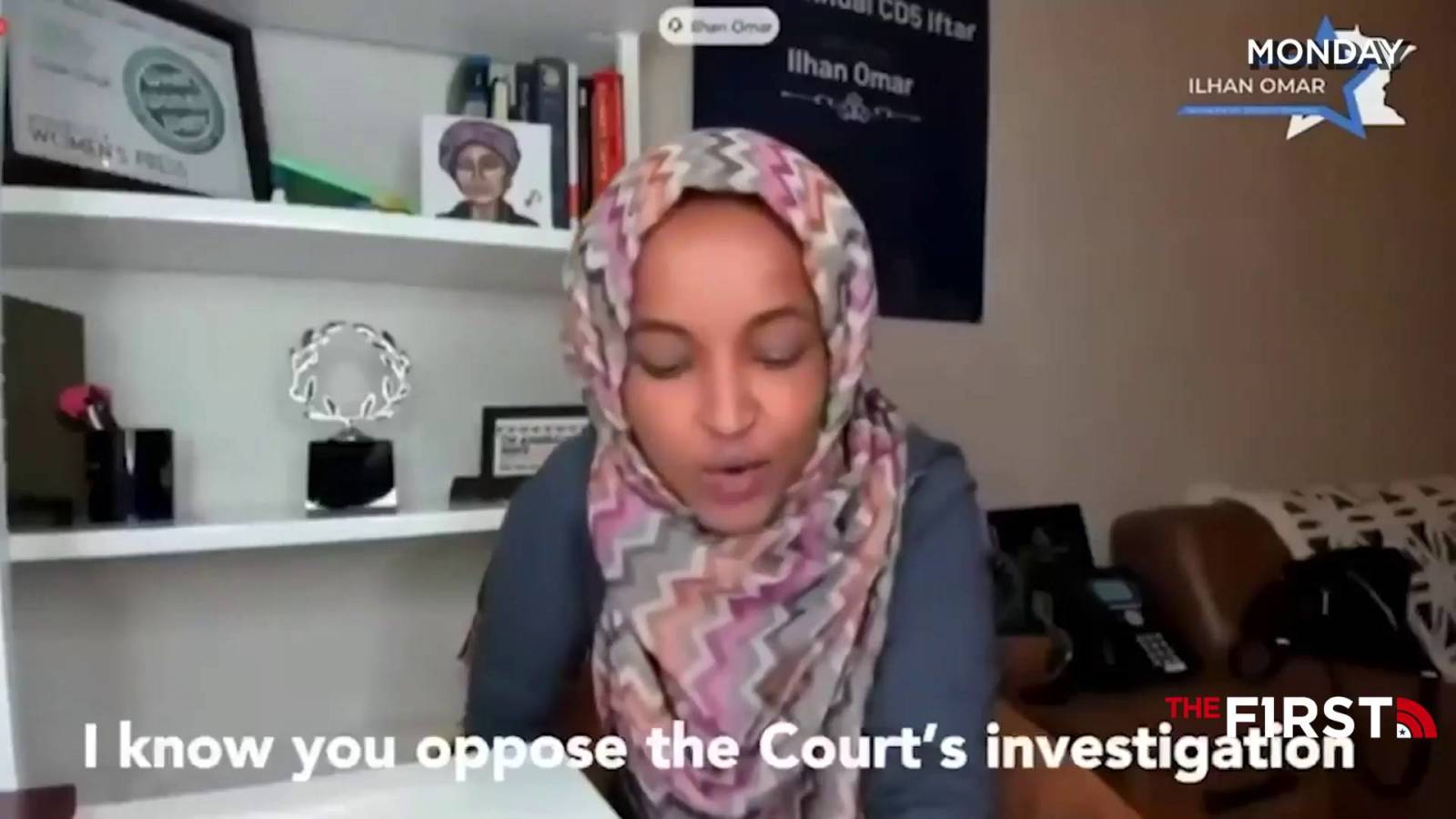 Well it’s about time. While the Democratic Party is busy tearing itself apart, GOP party members are stepping up their efforts to officially condemn comments made by the left’s most progressive members: the Squad. According to Fox News, “The resolution alleges that Reps. Alexandria Ocasio-Cortez, D-N.Y., Ayanna Pressley, D-Mass., Rashida Tlaib, D-Mich., and Omar have …