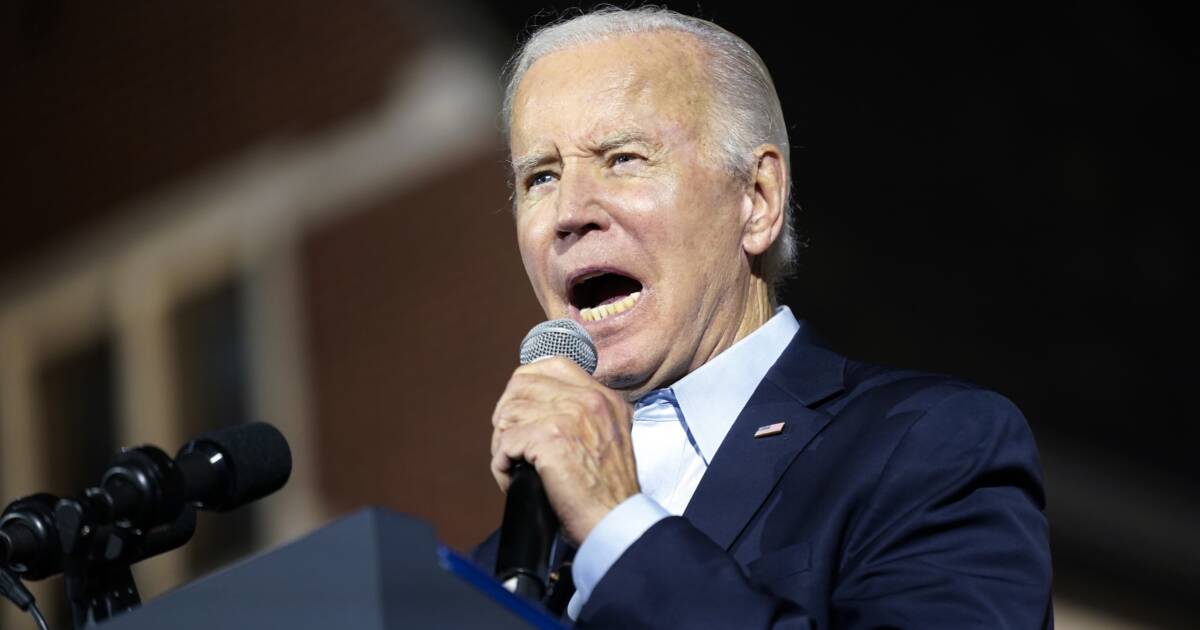 During a last-minute rally for struggling New York Governor Kath Hochul, President Joe Biden get irritated with a climate activist after his speech; Biden started yelling “no more drilling.”

The protester could then be heard making objections to “offshore drilling” in the Antarctic and the Gulf of Mexico.

The comments amounted to a doubling down of Biden’s climate agenda ahead on the eve of the midterms despite evidence that it has, in part, contributed to a rise in gasoline prices.

Watch the exchange below