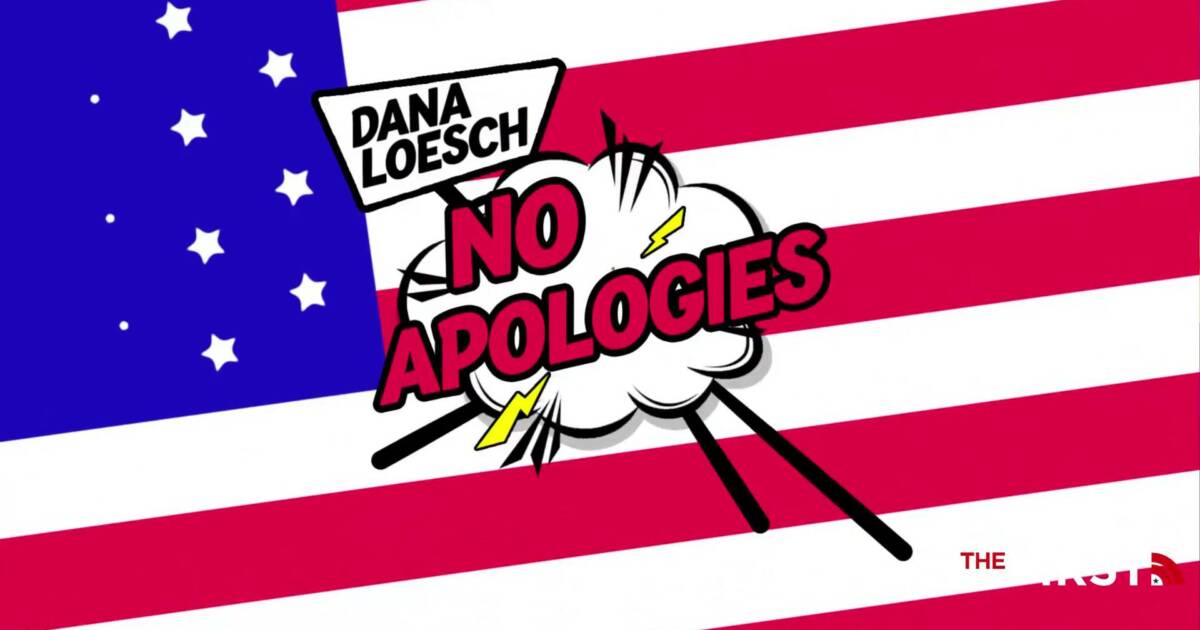 According to the Associated Press, the U.S left Bagram Airfield – the biggest airfield in Afghanistan and the epicenter for the war on terror – by leaving in the middle of the night without alerting the new Afghan Commander.

“We (heard) some rumor that the Americans had left Bagram … and finally by seven o’clock in the morning, we understood that it was confirmed that they had already left Bagram,” Gen. Mir Asadullah Kohistani, Bagram’s new commander said.

A dangerous miscommunication, as it left the Airfield unguarded.

“Before the Afghan army could take control of the airfield about an hour’s drive from the Afghan capital Kabul, it was invaded by a small army of looters, who ransacked barrack after barrack and rummaged through giant storage tents before being evicted, according to Afghan military officials,” AP News said.