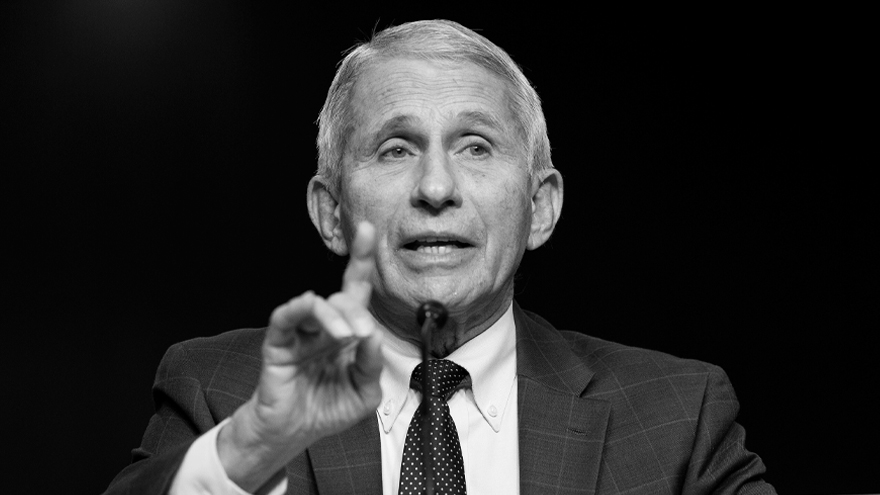 Senator Rand Paul issued a dire warning to Dr. Anthony Fauci Monday, telling the nation’s top doctor he will still “testify under oath” despite announcing his impending retirement before January 2023.

“Fauci’s resignation will not prevent a full-throated investigation into the origins of the pandemic. He will be asked to testify under oath regarding any discussions he participated in concerning the lab leak,” posted Paul on Twitter.

Fauci announced his decision in a written statement Monday.

“I’ve gone into this campus and into the labs and into the hospital every day, including most weekends, for 54 years. The idea of walking away from it obviously is bittersweet,” Fauci told The Associated Press.

“I’ve been able to call him at any hour of the day for his advice,” Biden said in a statement. “Whether you’ve met him personally or not, he has touched all Americans’ lives with his work. I extend my deepest thanks for his public service. The United States of America is stronger, more resilient, and healthier because of him.”