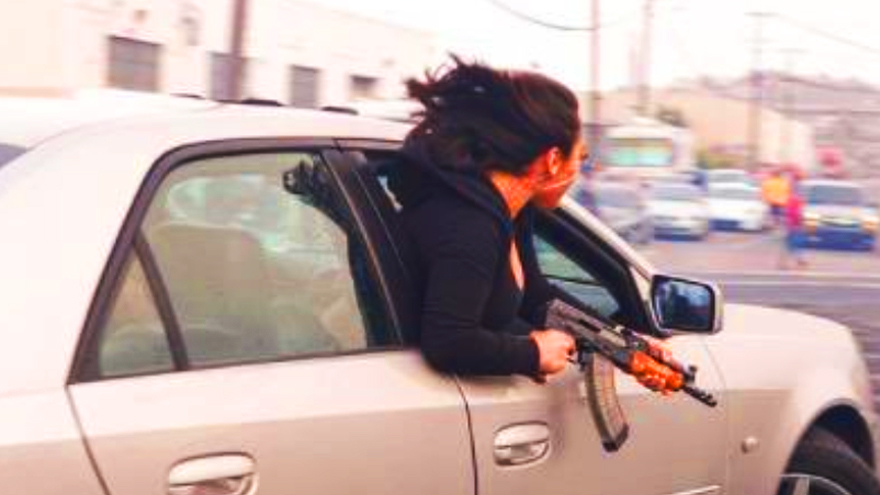 The San Francisco Police Department shared a picture of a woman hanging outside a car window with an AK-47 during an “illegal exhibition of speed.” The vehicle has since been tracked down and seized by the police. No word on if arrests were made.

The shocking image is circulating at a time when San Francisco is seeing a spike in gun violence. According to Fox News the city has reported 119 shootings, both fatal and non-fatal, for the first six months of 2021, compared to 58 in the first half of last year. 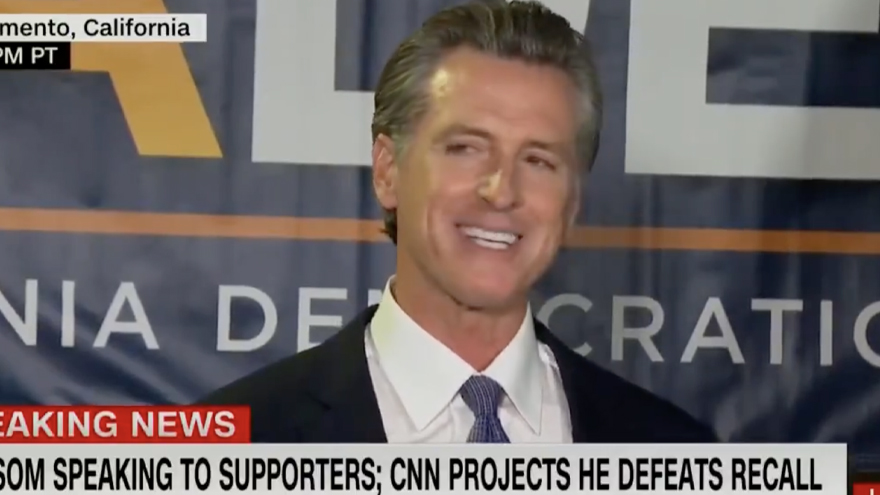