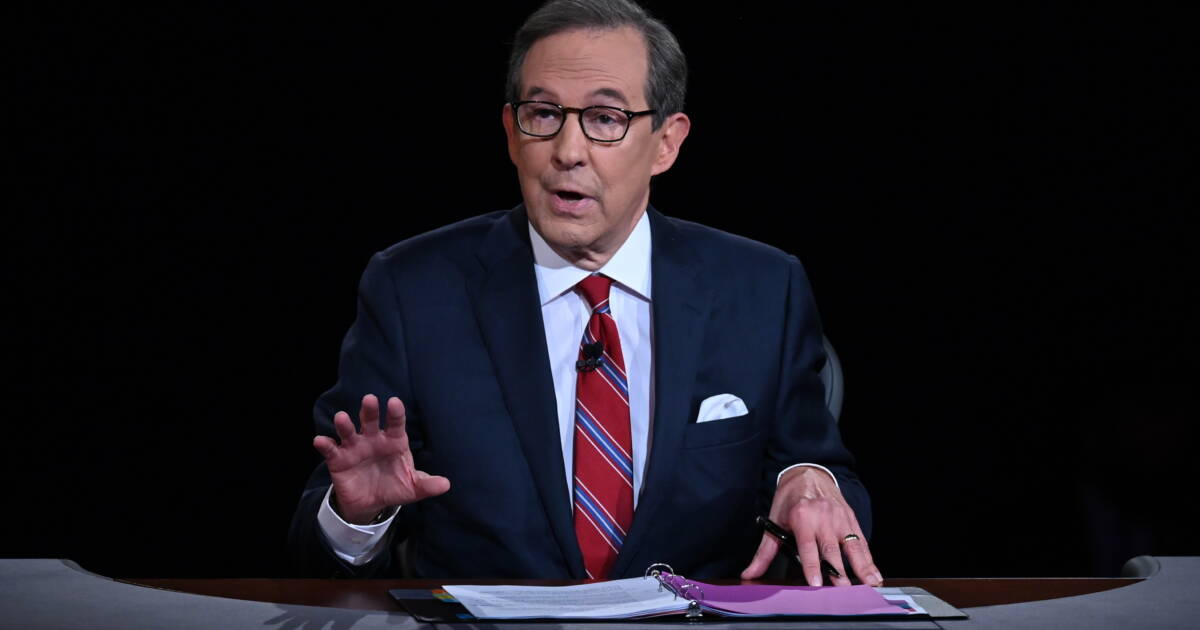 Former Fox News anchor and current CNN+ host Chris Wallace is reportedly unhappy with the way the new streaming service has limped out of the gate —CNN+ is reporting weak numbers, resulting in network cutbacks:

SOURCE: Chris Wallace is “having daily breakdowns” over the “miserable launch” of @CNNplus. Wants a “CNN show or is threatening to walk” they go on. “He is having staffers count how many times a day his promo is playing”

“I’m fine with opinion: conservative opinion, liberal opinion,” Wallace said of his decision to leave Fox News. “But when people start to question the truth — Who won the 2020 election? Was Jan. 6 an insurrection? — I found that unsustainable.”

Sounds like Wallace may be having some regrets on this one.

“PREDICTION: It will come out in the end that Chris Wallace left Fox News because CNN money-whipped him. And that number has to be HIGH cause he was (allegedly) pulling in $10 million a year at Fox News.

Doesn’t matter how old you are, money can make men dumb.”

During one of the last episodes of Who’s Talking to Chris Wallace, the failed CNN+ and former Fox News host pushes guest Brian Grazer to develop a project based on his interviews with former President Donald Trump. Grazer appears caught off guard, even going as far as saying “I didn’t know you’d bring that up.” …