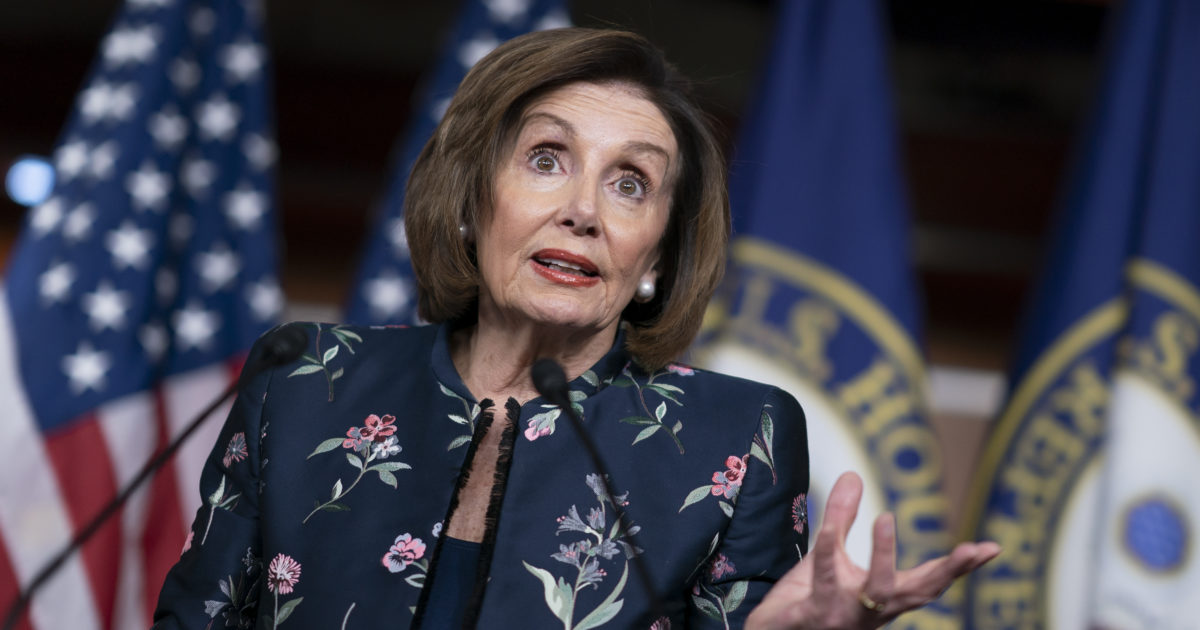 Nancy Pelosi reminds Chuck and Liz who has the power of the purse.

Senators Schumer and Warren are calling on President Biden to forgive $50,000 in student loan debt per borrower – but Speaker Pelosi has to remind them that things don’t work that way.

“People think that the President of the United States has the power for debt forgiveness. He does not. He can postpone. He can delay. But he does not have that power. That has to be an act of Congress,” Pelosi said during a Wednesday press conference at the Capitol.

Pelosi also hinted that debt forgiveness may not be such a good idea.

“Suppose…your child just decided they, at this time, [they do] not want to go to college but you’re paying taxes to forgive somebody else’s obligations. You may not be happy about that.”

“Biden made a promise to forgive up to $10,000 of student loan debt while on the campaign trail as part of a COVID-19 relief measure,” The Daily Caller reports, but never committed to cancelling $50,000 per borrower with a “flick of the pen” as Shumer likes to say. 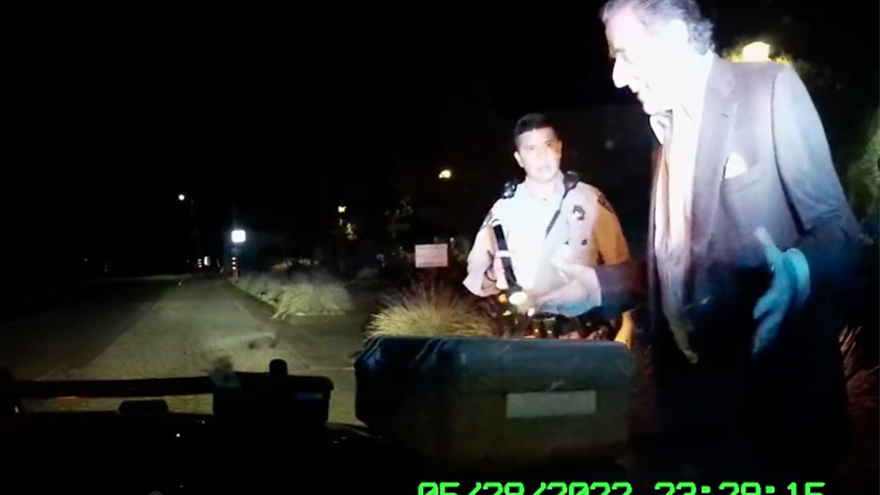